Esme Creed-Miles: As actor it is fun to be someone you don't relate to 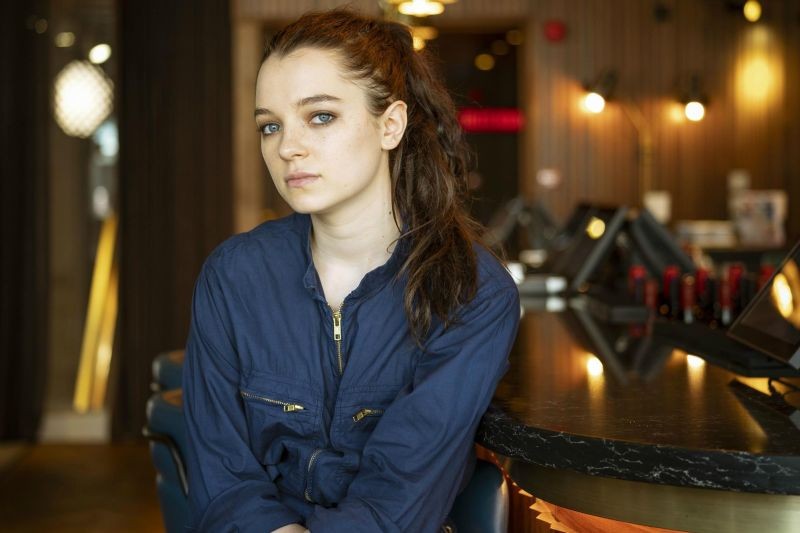 New Delhi, July 2 (IANS) Esme Creed-Miles feels it is fun to get into the skin of a character without relating to it on any level. The "Hanna" star says it is a privilege that actors enjoy, and she cherishes that escape.

"It is really fun as an actor to be someone who you don't really relate to," Esme told IANS when asked if she could relate to her character from the series "Hanna".

"I mean, that's what is wonderful about (acting). We have the privilege of doing (that). I don't feel that I (relate to the character in a lot of ways), but that's not really an issue for me. I really enjoy that escape and that ability to create things from out of nothing," she added.

Esme is the daughter of actors Samantha Morton and Charlie Creed-Miles. She got her big break with the web series in 2019.

The show spins a new world from the story of Joe Wright's acclaimed 2011 film of the same name. British writer-producer David Farr, who co-wrote the original feature film, is driving the narrative of the show, which will be back with its second season on July 3.

With a cast led by Esme, Mireille Enos, and Joel Kinnaman, the first season of "Hanna" narrated the story of a young girl named Hanna, who has lived in a forest and has gained extraordinary physical abilities. It is about her experience with modern reality. It explored the dynamics of a father-daughter bond, emotional issues of a family while highlighting the dilemma of how teenagers grow in the modern world and do they ever fit in.

The eight-episode second season follows the journey of Hanna as she evades the pursuit of a "sinister government agency", and embarks on a journey of self-discovery.

For Esme, her stint in the show and the physical challenge that came with it turned out to be empowering.

Reflecting on her past, she said: "Like growing up, I was like the kid who would hide in a locker room if sport was happening. I hated it. I was like, this tiny little weakling. And when I got this part, all my mates were like, 'how are you gonna do that?' And I ended up getting really strong. And I found that really empowering to actually like, 'I can do push ups'... That's crazy to me. And after doing season one, I really kept up with the training and was impressed. It has been really wonderful."

The young actress is glad to get appreciated for her show.