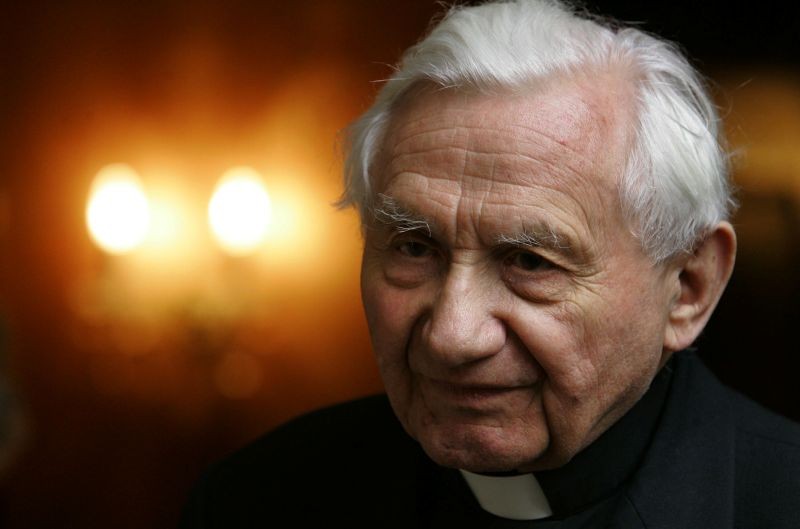 BERLIN, July 1 (Reuters): Georg Ratzinger, the brother of former Pope Benedict who nurtured a very close relationship over decades to his sibling, has died at the age of 96 in the German town of Regensburg, public broadcaster BR reported on Wednesday.

In June, Benedict, aged 93, had spent five days in his native Germany to visit his ailing brother, who was also a priest.

It was the first time that Benedict left Italy since 2013, when he became the first Pope to resign in six centuries.