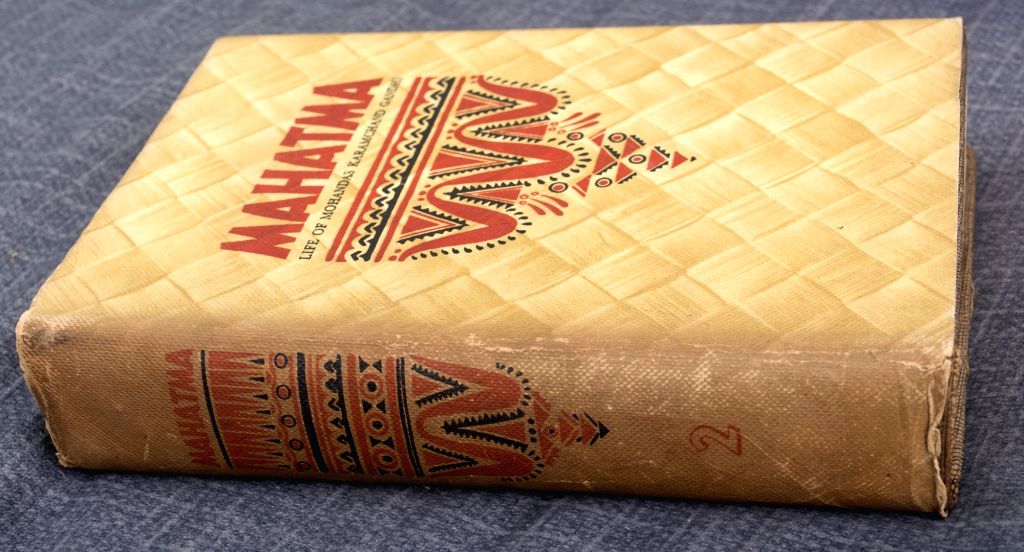 New Delhi, January 13 (IANSlife) A selection of books, newsletters and documents by luminaries of the Indian freedom struggle from the first half of the 20th century, will go on auction online next week.

Held by auction house Prinseps, the sale will see important texts, such as Jawaharlal Nehru's autobiography eTowards Freedom', his memoirs 'The Discovery of India' and the complete volumes of Mahatma Gandhi's weekly newsletter 'Harijan Sevak'.

The auction will also carry the first edition of a multi-volume series titled 'Collected Works of Mahatma Gandhi'.

Also auctioned will be Gandhi's 'Satyagraha in South Africa', published in 1928; two volumes of Bankim Chandra Sen's magazine Desh, published in 1941 and 1948; and 'The Calcutta Municipal Gazette: 23rd Anniversary and Independence Commemoration Number', published in December 1947, from Rathindranath Tagore and Mira Chatterjee's collection.

Collectables up for auction include a calendar dedicated to Subhash Chandra Bose by Shiri Talashilkar created in 1945 and two Cawnpore Prints of Sardar Vallabhai Patel and Sarojini Naidu by Shyam Sundar Lal.

The no-reserve online auction of such valuable items is a celebration of the country's legacy of a brave political leadership and the journey to Indian Independence, documented with meticulous detail in these seminal literary works.