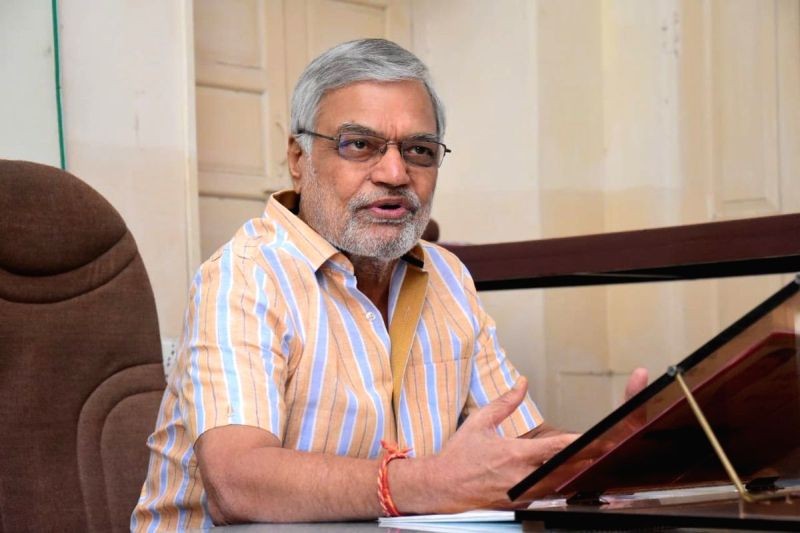 "It is submitted that the impugned order interdicts the petitioner/Speaker from acting under the Tenth Schedule at the stage of notice itself and restrains him from even proceeding to call for replies/comments from the respondents," he said in the petition.

The Speaker has requested the apex court to rein in the "indiscipline", contending that the High Court is violating the apex court verdict in Kihito Hollohan matter.

"The impugned order of the High Court is a direct interference in the 'proceedings of the House' under Para 6(2) of the Tenth Schedule which is prohibited, under Article 212 of the Constitution," said the plea.

It urged the apex court "to ensure that the the authorities under the Constitution, including the judiciary, exercise its jurisdiction within the boundaries and function within their respective 'Lakshman Rekhas' envisaged by the Constitution itself." The plea contended that the judiciary was never expected, under the Tenth Schedule, to interfere in the manner it has done in the instant case, resulting in encroachment by the High Court in the field exclusively reserved for the Speaker.