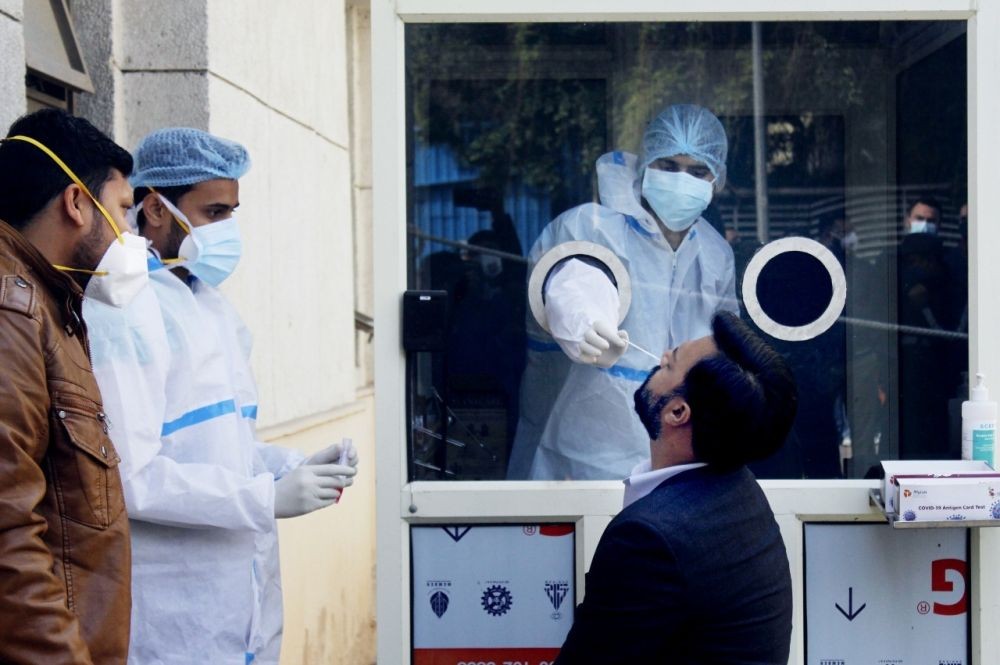 New Delhi, January 14 (IANS): With 16,946 new coronavirus infections reported in the last 24 hours, India on Thursday continued with its streak of low single-day cases, increasing the overall tally to 1,05,12,093, officials said on Thursday.

The Ministry of Health and Family Welfare said 198 deaths were reported in the past 24 hours taking the death toll to 1,51,727.

Since the last 20 days, less than 300 new deaths per day have been recorded in the country.

Meanwhile, the most-awaited mass vaccination drive is slated to begin from Saturday, with approval of two vaccines.

The Central government has planned to vaccinate nearly three crore people in the first phase of the drive.

The Union Health Ministry has said that 1.1 crore 'Covishield' and 55 lakh 'Covaxin' doses have been procured at the cost of Rs 200 and Rs 206 per dose, respectively.