Kenin huffs and puffs into French Open third round 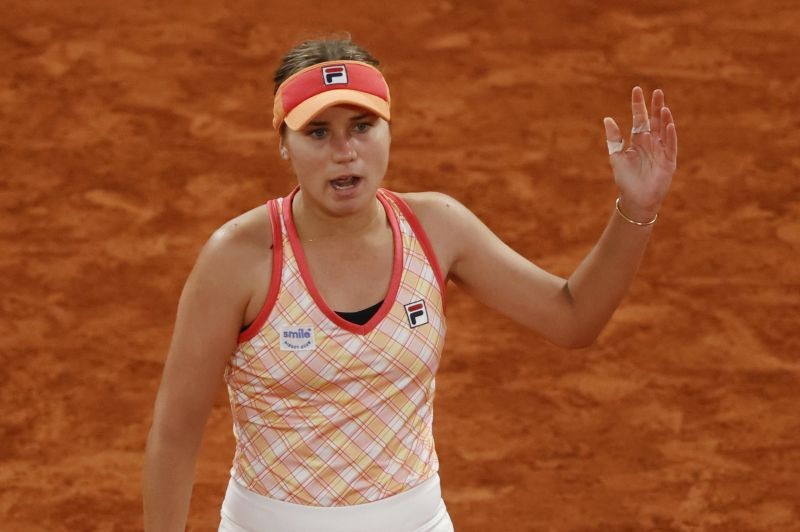 PARIS, October 1 (Reuters): American fourth seed Sofia Kenin ran into a spot of bother before reaching the French Open third round with a 3-6 6-3 6-2 victory against Romanian Anna Bogdan on Thursday.

Kenin, the best American hope at Roland Garros along with last year's semi-finalist Amanda Anisimova after Serena Williams withdrew injured on Wednesday, was out of sorts in the opening set before finding her range.

The Australian Open champion struggled to handle Bogdan's cross-court backhands at first, but once she gained control of the rallies the tide turned completely.

However, Kenin had trouble finishing the contest off at 5-1 as Bogdan saved three match points to survive for another game, which the American then bagged with a forehand winner on her fourth match point.

The 21-year-old Kenin, whose best result at the French Open is reaching the fourth round last year, next faces either another Romanian, qualifier Irina Bara, or Belgian Alison Van Uytvanck.

"I knew I had to fight," said Kenin. "I couldn't find my rhythm at the beginning so I just kept fighting and it paid off."