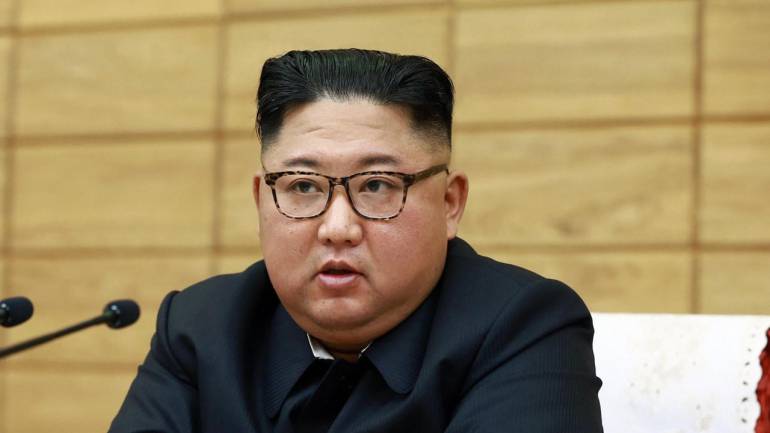 Seoul/Washington, April 21 (IANS) The US is looking into intelligence that North Korean leader Kim Jong-un is "in grave danger after a surgery", a media report said on Tuesday.

The Seoul-based Yonhap News Agency quoted a CNN report which cited an unidentified "US official with direct knowledge" as saying, but offered no further details.

The report came after a South Korean internet news outlet reported that Kim has been receiving medical treatment at a villa in the resort county of Hyangsan, outside of Pyongyang, following a cardiovascular procedure.

Speculation has increased about what happened to Kim since he apparently skipped an annual visit to the Kumsusan Palace of the Sun on the occasion of the 108th birthday of his late grandfather and state founder Kim Il-sung on April 15.

Kim was last seen on April 11 in state media reports presiding over a political bureau meeting of the ruling Workers' Party, calling for "strict national countermeasures to thoroughly check the infiltration of the virus".

Kim took over as leader after his father and late leader Kim Jong-il died in late 2011.