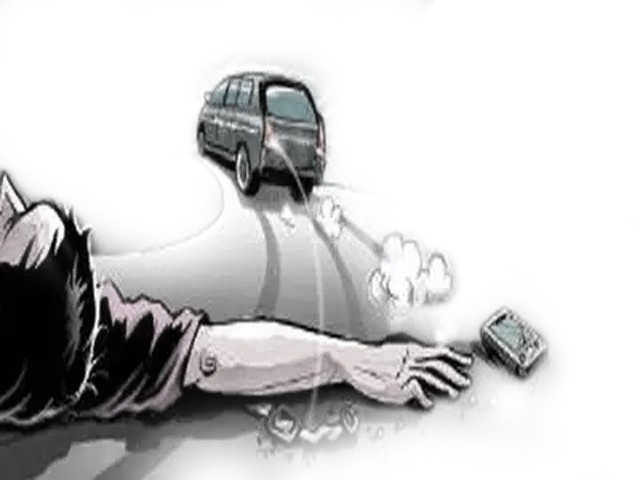 An 18-year-old girl was seriously injured when she was hit by a speeding car on June 30 at Peraciezie, High School Junction area, Kohima. The incident happened around 3:30 pm.

According to the Police, the driver, Viketoulie (32) from Phekerkriema village, was under the influence of alcohol and had also hit other vehicles and fled the scene. He attempted to escape after abandoning his vehicle.

According to sources, the accused had earlier obtained fuel near the Sanuorü bridge fuel station, and left without paying.

The driver was arrested Tuesday evening and a case under Section 279/338 of the Indian Penal Code and Section 161/184/185 of the Motor Vehicles Act has been registered against him.

"He has been forwarded to judicial custody," an official said.