Loneliness has doubled among older adults amid pandemic: Study 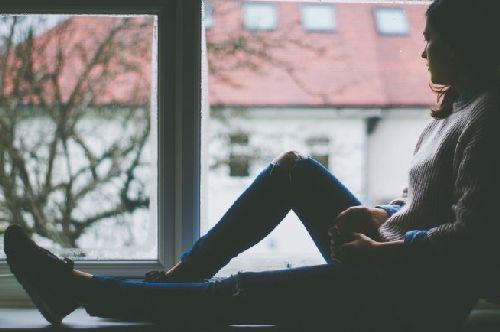 New York, September 14 (IANS): Staying close to home and avoiding crowded places can help older adults reduce the risk of contracting Covid-19 but a new study suggests that the pandemic has doubled loneliness among older adults.

According to a new survey from the University of Michigan in the US, in June of this year, 56 per cent of people over the age of 50 said they sometimes or often felt isolated from others - more than double the 27 per cent who felt that way in a similar poll in 2018.

Nearly half of those polled in June of this year said they felt more isolated than they had just before the pandemic arrived in the US, and a third said they felt they had less companionship than before.

The survey also revealed that social contacts suffered too, with 46 per cent of older adults reporting in June that they infrequently interacted with friends, neighbours or family outside their household.

"As the pandemic continues, it will be critical to pay attention to how well we as a society support the social and emotional needs of older adults," said study author John Piette from the University of Michigan.

The use of technology to connect appears to be a double-edged sword, with those who use social media and video chat being more likely to say they felt isolated, the team said.

The poll points to some bright spots, too. For instance, the 46 per cent of older adults who said they interacted with people in their neighbourhood at least once a week were less likely to say they'd experienced forms of loneliness.

THe survey also revealed that many older adults said they engaged in healthy behaviour despite the pandemic -- including 75 per cent who said they were getting outdoors or interacting with nature,

"The intersection of loneliness and health still needs much study, but even as we gather new evidence, all of us can take time to reach out to older neighbours, friends and relatives in safe ways as they try to avoid the coronavirus," Piette noted.