'Make in India' epitomises challenges to trade relationship: US 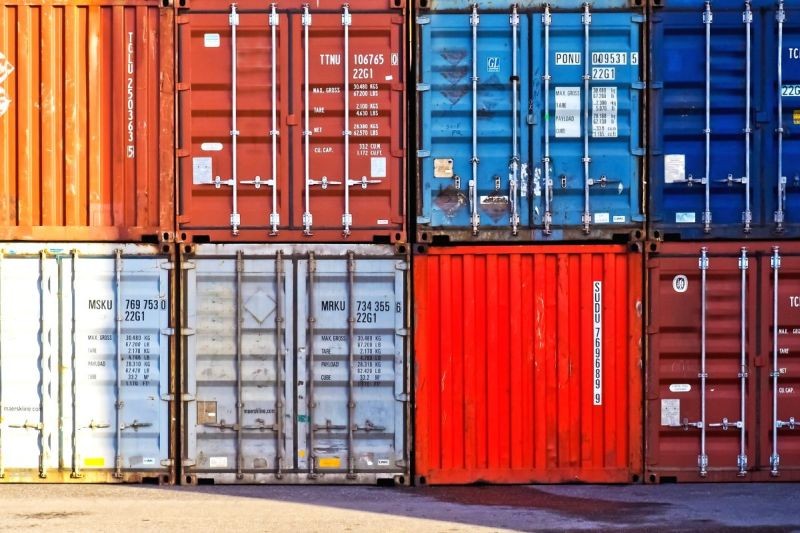 NEW DELHI, APRIL 6 (IANS): The United States has said that the recent Indian emphasis on import substitution through a "Make in India" campaign has epitomised the challenges facing the bilateral trade relationship.

These comments are part of the "2021 Trade Policy Agenda and 2020 Annual Report" released by the US Trade Representative.

As per the document, during 2020, the United States continued its engagement with India to try to resolve longstanding market access impediments affecting U.S. exporters.

"While India's large market, economic growth, and progress towards development make it an essential market for many U.S. exporters, a general and consistent trend of trade-restrictive policies have inhibited the potential of the bilateral trade relationship," the document said.

It said the recent Indian emphasis on import substitution through a "Make in India" campaign has epitomised the challenges facing the bilateral trade relationship.

Subsequent to the suspension of India's GSP benefits, the United States and India resumed intensive work in the fall of 2019 aimed at producing a package of meaningful market access outcomes, and this engagement continued throughout 2020.

The United States also engaged with India on an ongoing basis throughout 2020 in response to specific concerns affecting the full range of pressing bilateral trade issues, including intellectual property (IP) protection and enforcement, policy development affecting electronic commerce and digital trade, and market access for agricultural and non-agricultural goods and services, the document said.

In March 2020, India adopted a two per cent DST. The tax only applies to non-resident companies, and covers online sales of goods and services to, or aimed at, persons in India. The tax applies to companies with annual revenues in excess of approximately Rs. 20 million (approximately $267,000).

The tax went into effect on April 1, 2020. On June 2, 2020, the U.S. Trade Representative initiated a Section 301 investigation of India's DST. On the same day, the USTR requested consultations with the government of India. The investigation's notice of initiation invited public comments on issues covered by the investigation. The investigation is ongoing.

The Office of the United States Trade Representative (USTR) has sought written comments regarding a potential trade action in connection with the Section 301 investigation of India's Digital Services Tax (DST).

India has adopted a DST that imposes a two per cent tax on revenue generated from a broad range of digital services offered in India, including digital platform services, digital content sales, digital sales of a company's own goods, data-related services, software-as-a-service, and several other categories of digital services. India's DST only applies to "non-resident" companies.

On January 6, 2021, based on the information obtained during the investigation and the advice of the Section 301 Committee, the U.S. Trade Representative determined that India's DST is unreasonable or discriminatory and burdens or restricts U.S. commerce, and therefore is actionable under sections 301(b) and 304(a) of the Trade Act, USTR said.

Pursuant to sections 301(b) and (c), USTR proposes that the U.S. Trade Representative should determine that the action is appropriate and that appropriate action would include the imposition of additional ad valorem tariffs on certain products of India.

In particular, USTR proposes to impose additional tariffs of up to 25 per cent ad valorem on an aggregate level of trade that would collect duties on goods of India in the range of the amount of DST that India is expected to collect from U.S. companies.

Initial estimates indicate that the value of the DST payable by U.S.-based company groups to India will be up to approximately $55 million per year.