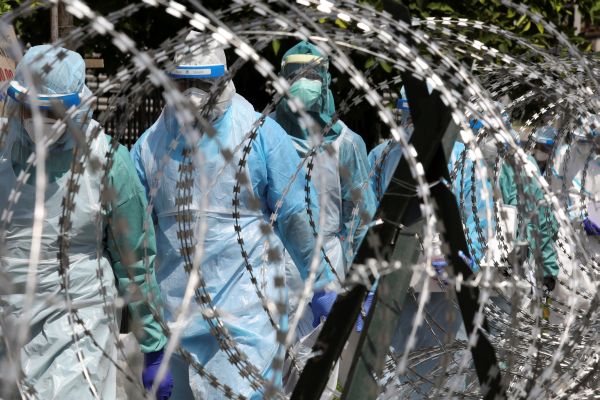 Medical workers wearing protective suits pass by barbed wire at the red zone under enhanced lockdown, amid the coronavirus disease (COVID-19) outbreak, in Petaling Jaya, Malaysia on May 11, 2020. (REUTERS Photo)

KUALA LUMPUR, May 12 (Reuters): Malaysia has detained 1,368 undocumented migrants in an area under lockdown in the latest such raid despite fears the crackdown could push vulnerable people into hiding and increase the risk of coronavirus infection in overcrowded detention centres.

The people from Indonesia, India, Pakistan, Myanmar and Bangladesh were rounded up in an area near a large market just outside the Malaysian capital of Kuala Lumpur, the Immigration Department said in a statement on Tuesday.

The raid on Monday, which included 261 women and 98 children, followed a similar roundup last week, which alarmed the United Nations and rights groups.

The migrants' offences included lacking proper identification, overstaying, and holding false papers, authorities said. They have defended the arrests as necessary to preserve law and prevent the migrants from travelling.

With 6,742 cases and 109 deaths, Malaysia eased movement curbs earlier this month but has kept tight restrictions on several areas where there have been new outbreaks of the COVID-19 disease.

The Asia Pacific Refugee Rights Network (APRRN) said many of those arrested on Monday were asylum-seekers not formally registered by the United Nations' refugee agency UNHCR.

"It really puts them in a precarious situation because they are simply categorised as undocumented migrants when they are fleeing from imminent danger," APRRN programme officer Rachel Tan told Reuters.

Around the world, migrants have been particularly vulnerable during the pandemic. In neighbouring Singapore, thousands of infections have been linked to migrant worker dormitories.

The Immigration Department's director general Khairul Dzaimee Daud said in the statement that all of those screened and detained after Monday's raid tested negative.

The area round the Selayang Wholesalers' Market, where many migrants work, has been under lockdown since April 20, with businesses closed and residents confined to home, after a new cluster of cases was reported there.

Malaysia has about two million registered foreign workers, but authorities say many more are there without proper documents. Malaysia does not formally recognise refugees, regarding them as illegal migrants. 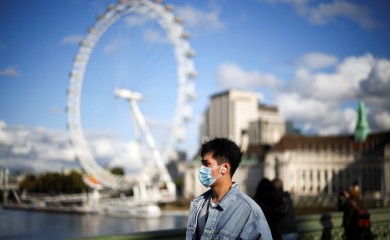 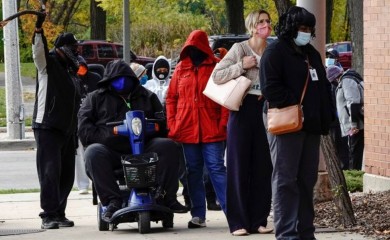 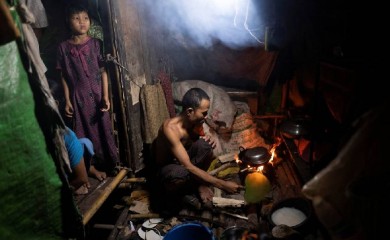 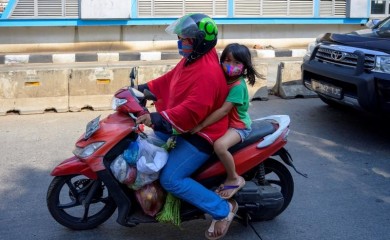 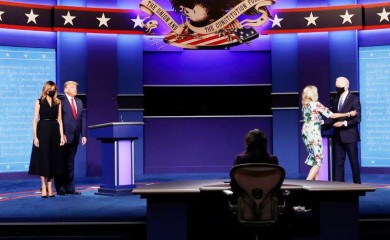