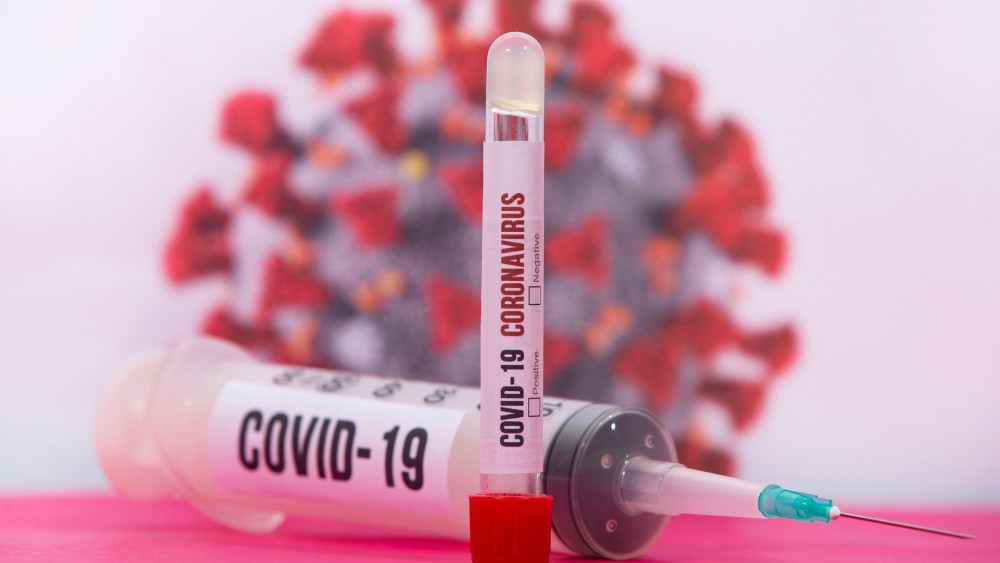 The mother’s sample for confirmatory RT-PCR has been taken and the result is awaited. (Image: pixabay.com)
Nagaland
3rd August 2020

As per a press release from the hospital, although she had no signs and symptoms of COVID-19, sample was taken for TrueNat testing as per hospital protocol for all in-patients.

In the meantime, the woman had to be shifted to Labour Room as she was in ‘advanced labour,’ it said. “While this was being done, TrueNat result came positive for COVID infection,” the release stated.

Subsequently, the patient underwent caesarean section due to obstetric indications in a makeshift operation theatre in the Labour Room itself, with all precautionary measures.

The newborn baby was also tested via TrueNat immediately and the results returned negative, the release stated, while adding that the baby is presently being kept isolated from the mother.The baby will be retested as per the guidelines

issued by Indian Academy of Pediatrics (IAP) and Federation of Obstetric and Gynaecological Societies of India (FOGSI), it said.

The mother’s sample for confirmatory RT-PCR has been taken and the result is awaited, the release added.