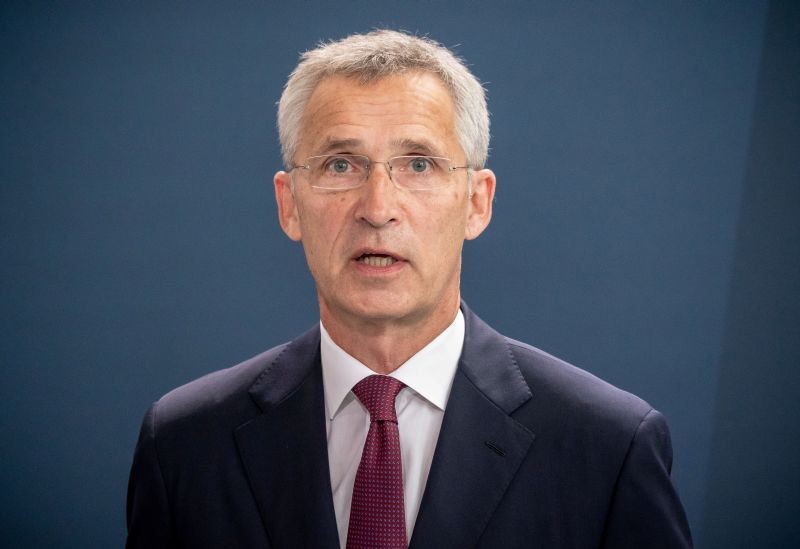 ANKARA, October 5 (Reuters): NATO Secretary-General Jens Stoltenberg called on Monday for a ceasefire in Nagorno-Karabakh as the death toll rose during fighting in the breakaway enclave in the South Caucasus.

"It is extremely important that we convey a very clear message to all parties that they should cease fighting immediately, that we should support all efforts to find a peaceful, negotiated solution," Stoltenberg said during a visit to Turkey. "There is no military solution," he told a news conference.