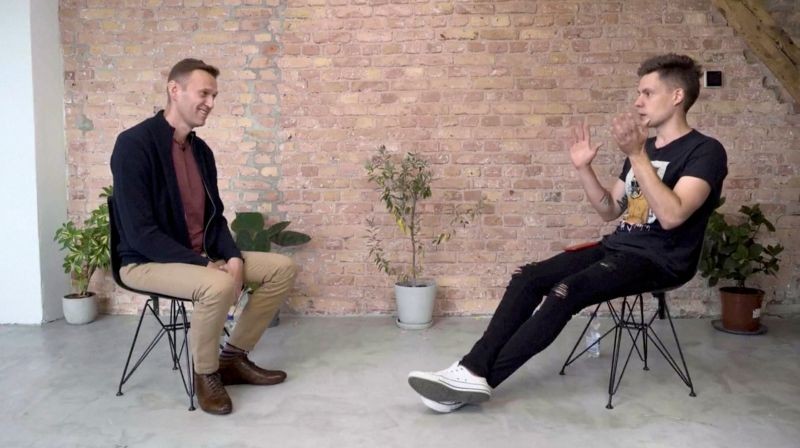 MOSCOW, October 6 (Reuters): Kremlin critic Alexei Navalny said he believed Russia's intelligence services had poisoned him with a rare nerve agent because authorities saw him as a threat ahead of next year's parliamentary elections.

"They understood that there were big, big problems threatening them ahead of elections for the State Duma," Navalny said in a YouTube interview with a Russian blogger, his first video appearance since being discharged from a Berlin hospital.

The Kremlin has rejected any suggestion that President Vladimir Putin or the Russian authorities were responsible for Navalny's condition.

Navalny said he did not know how a Novichok nerve agent had got into his system, but that he could have touched something.