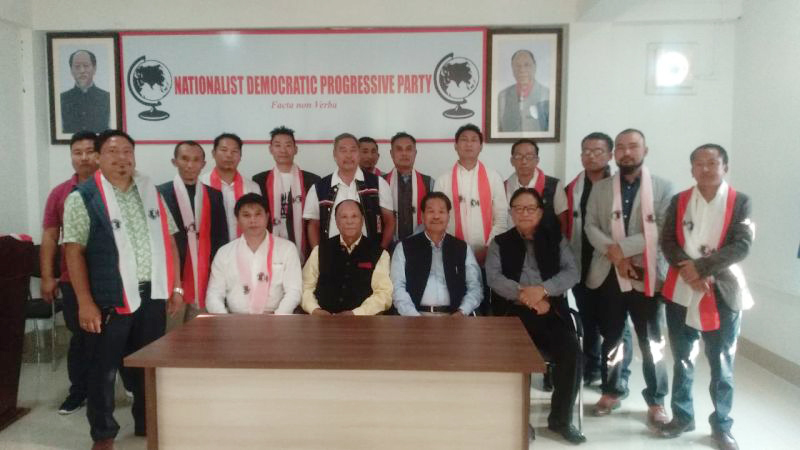 Dimapur, November 19 (MExN): The NDPP today welcomed the former members and office bearers of the Central Youth Wing (CYW) of the Naga People’s Front (NPF) party led by the Working President of the NPF, CYW and 11 others. They have resigned from the primary and active membership of the NPF “with the firm decision and commitment to support the leadership of the Chief Minister, Neiphiu Rio and President of the NDPP Chingwang Konyak", the party said.

The programme was held in the presence of senior party functionaries of the NDPP at the Central headquarters of the Nationalist Democratic Progressive Party (NDPP) on November 19. The decision of these leaders from the party’s CYW to join the NDPP will be a great benefit to strengthen the party and at the same time also reveal the people’s belief, especially the youth on the NDPP and the dynamic leadership of Rio and Konyak, a communique from NDPP Media & Communication Committee  stated.

With the joining of youth leaders into the NDPP fold, the party expressed confidence “of taking our policies and programs forward in the state to greater heights in the days to come.” 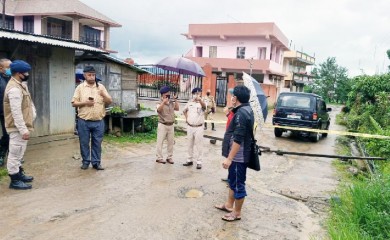 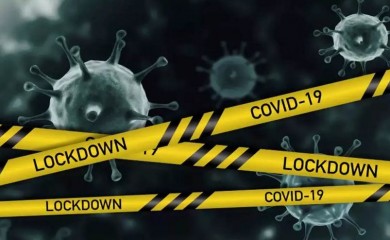 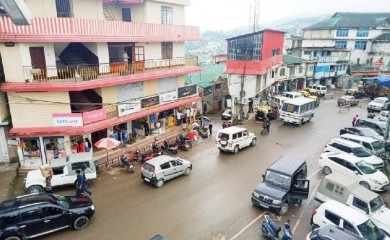 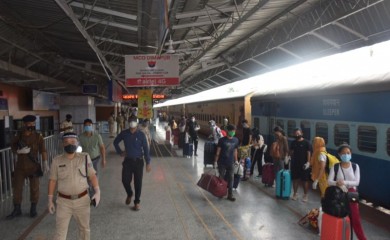 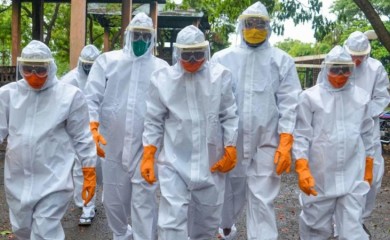 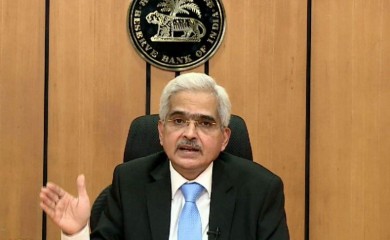 Economy showing signs of getting back to normalcy: RBI Guv
Business / 11th July 2020 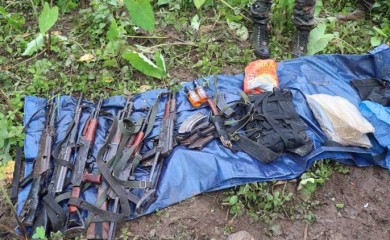 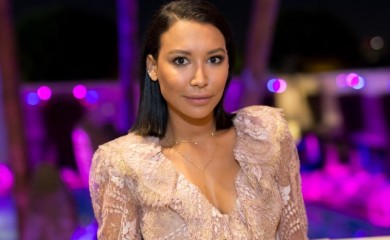 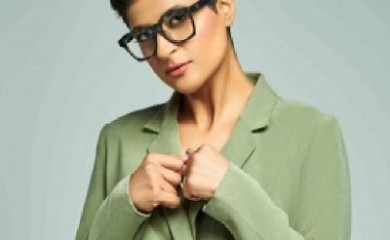 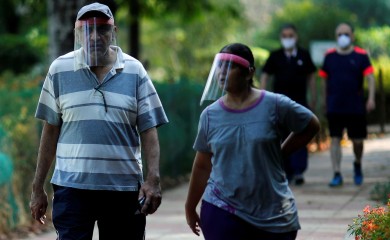 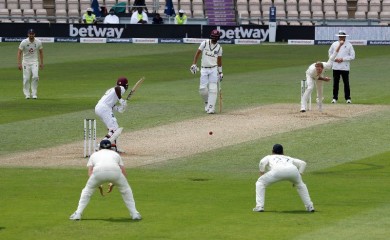 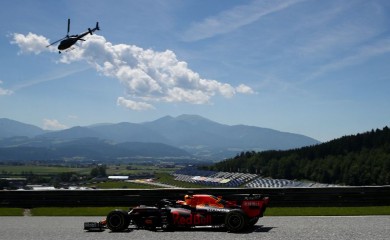 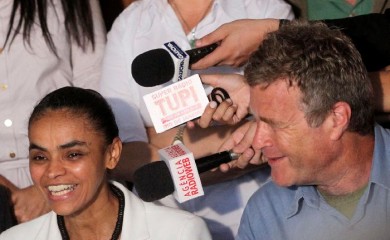