Ever wonder how Nise Meruno is where he is today? His life story goes like most of the musicians – didn’t have it easy.
Dealing with his fair share of struggles, to becoming one of the youngest recipients of Governor’s award in Nagaland, Nise shares how the artist learned to embrace his uniqueness and overcame his challenges to bring us one of the most beautiful music of our time.

Noted as one of the finest musicians with his charismatic performances in national and international stage, Nise has certainly done well.

The Morung Express in an exclusive talk with Nise embarks on a journey of discovering more about his life, inspirations, struggles and dreams. 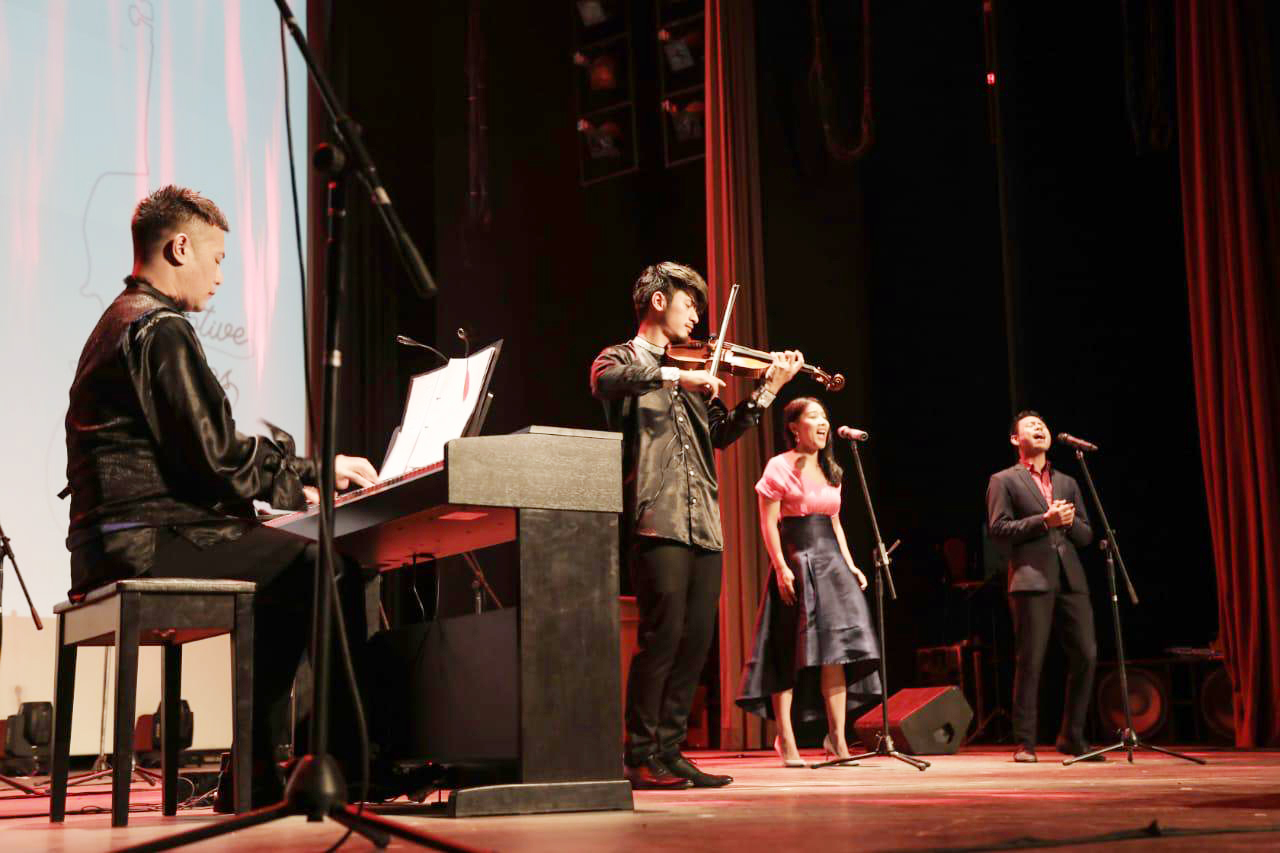 Special gift of music
Nise was probably just five years old. It was a family dinner at his grandparent’s place and his grandmother was playing the hymn ‘Savior like a shepherd lead us’ on the piano.

“After everyone went to the dining room, I went to the piano, picked up the tune and started playing the exact melody. Hearing the music, they all came back to the room and saw this little boy playing the piano. At that moment, not just me but my family saw the special gift in me.”

His musical formation was shaped by his first piano teacher, Nokolo Tsuzü and Magarat Shishak in Patkai Christian College. He went to Singapore to study music and later came back to India.

“During that time, I wanted to become flight steward so it happened for a while. After almost a year, I wanted to come back to music. I joined a school of music and from there things started to blossom. That was the beginning.” 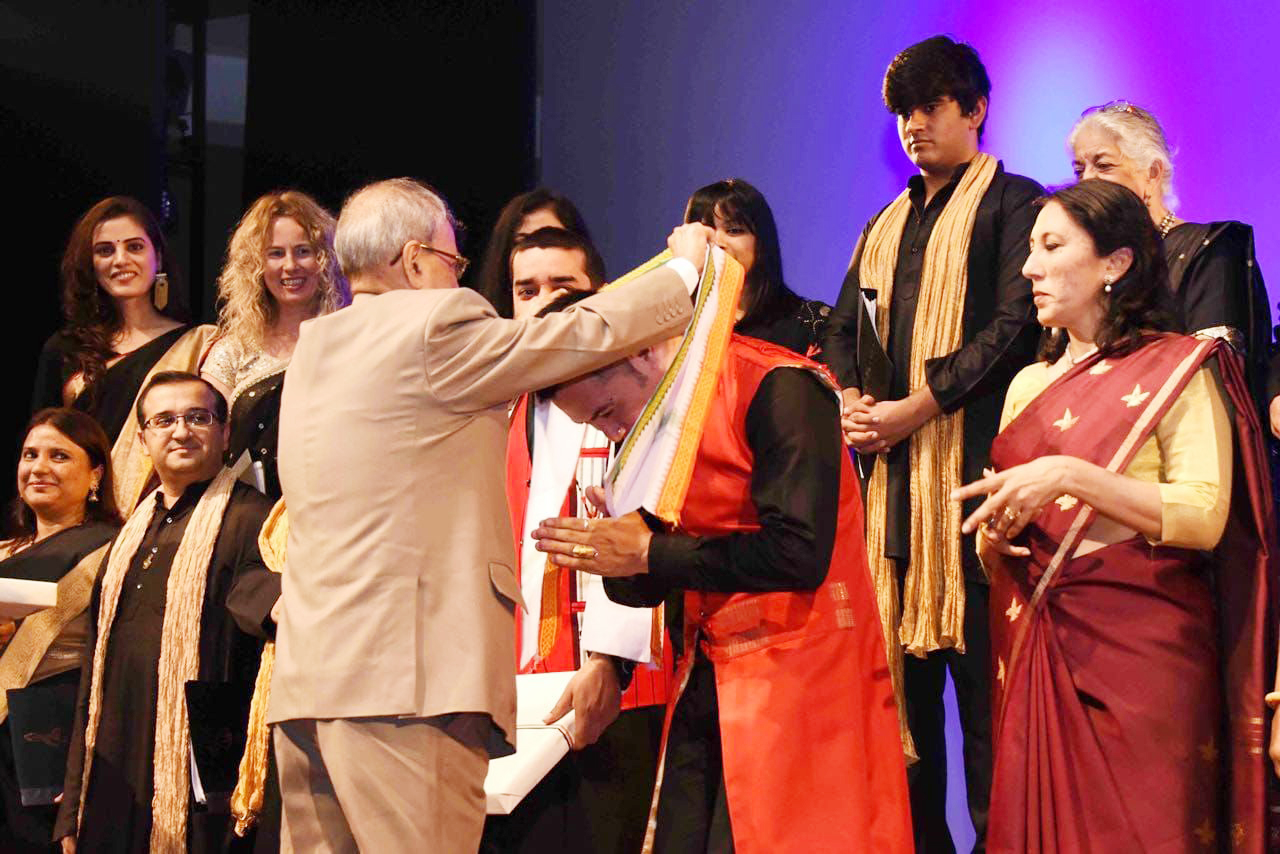 Nise was the pianist and singing solos, performing with the Korean conductor, Hur Chul Young.

“When I first sang solo, people started to applause. After that every time I would go to the stage to sing or play the piano, they would applaud and receive me with so much love and care.”

After the concert, people flooded the greenroom wanting to meet him. “They came and gave their contact number, business card, taking pictures, asking for my number and I thought, ‘Nise, this is where your life is going to soar.’”

“I cornered the days I struggled… I struggled a lot in Delhi, to the fact that I would have cup noodles for lunch, travel from Delhi to Gurgaon on a bike with my colleague, covering my face with a bandana because I did not have enough money to buy a helmet, do odd timing job etc. It was very difficult but after that concert, I said, “No more! God has made me wait for this moment.” 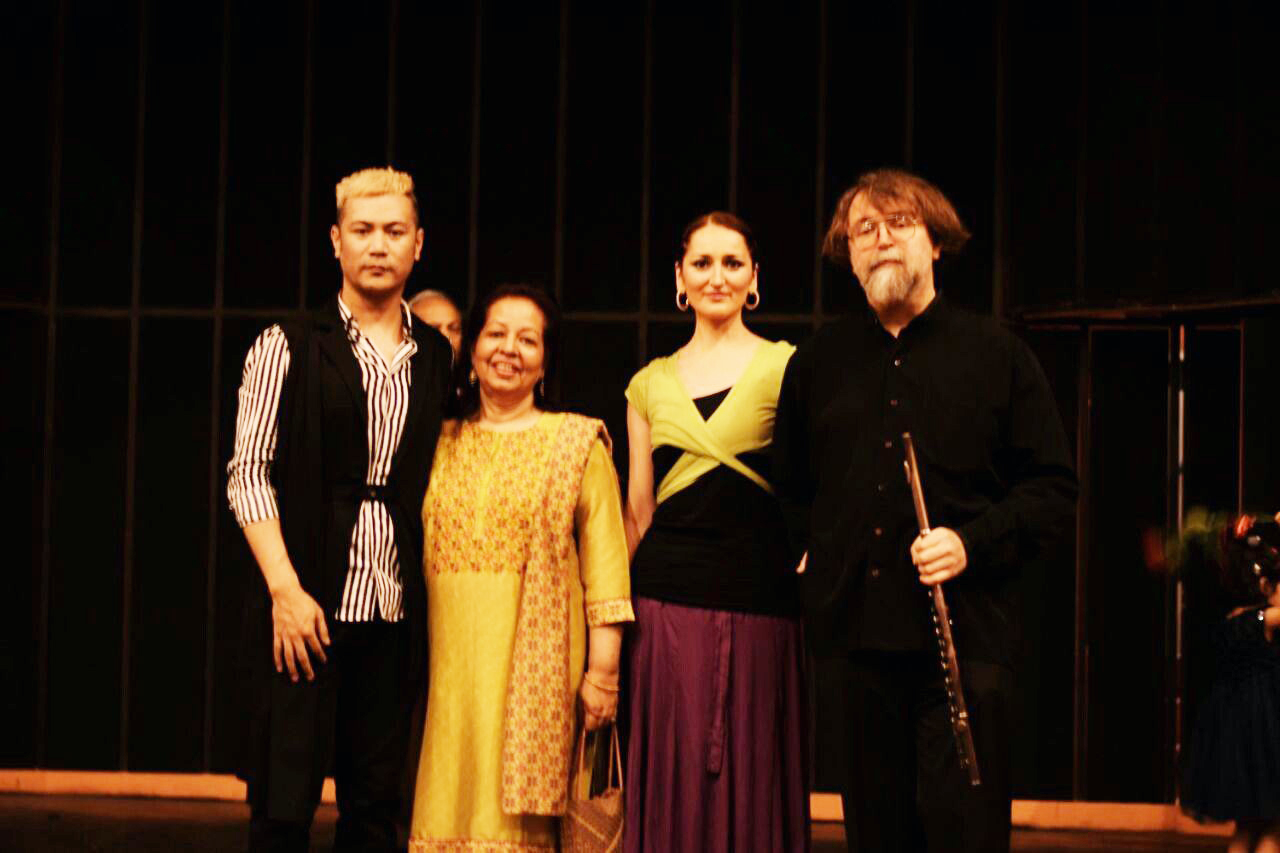 Finding inspiration
One of the most stunning things about music and art is that it can take inspiration from anything and transform into something beautiful.

As described by the artist himself, a “very sensitive person” Nise says he can sense and catch people’s vibes very easily. “People inspire me a lot.”

Nise also finds inspiration in certain situations he goes through. “Some songs are born or come into existence because of a dark phase that I go through. I translate it into music.”

Braving the test
As a young artist, Nise struggled to travel and do concerts but his “dreams were bigger.” Today, the singer, composer, and pianist is travelling the world with his music.

Growing up, Nise says, “getting to accept for who you are” was a great challenge. He braved the test of trying to make a niche in the industry. He says, “Especially in Delhi, coming from Nagaland, you look different and think different. The challenge is for people to really embrace you for the way you look and dress.” But he never shied away from being himself. The way he presented himself, Nise says, became his own way of introducing Nagaland.

The challenge today, he says is meeting people’s expectations. “People decide for me more than I do for myself. I am very sensitive but at the same time very fearless.” He adds that as long as your ethics and principals align with God, one should not really care about “maintenance.” 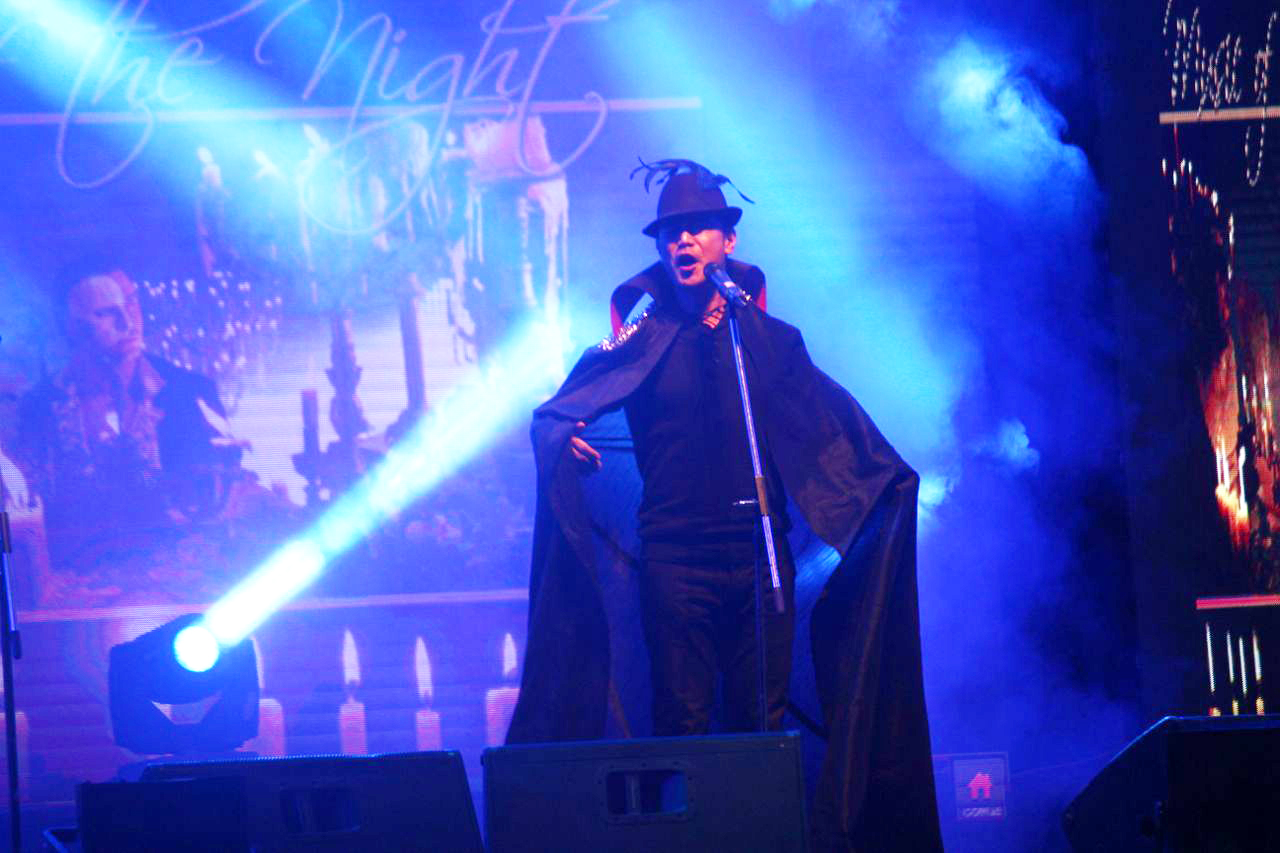 Bigger dreams
After coming back to Nagaland in 2008-2009, Nise taught at Hope Centre for Excellence. However, he “got tired of teaching Naga people anymore” and quit the job. “People started to act pricey and demanding money. I got really fed up so I decided to stop teaching.”

Three years later, Nise started ‘RS Academia’ where he is now the Artistic Director. He remarks that even after being in this industry for so long, he still wants to do much more.

Nise dreams of starting a community choir where families and friends can come and sing together. “I want people to come. I don’t care if they can sing or not but I want to form a community choir where we meet once a month to celebrate the gift of music and the joy of singing. It is actually not a distant dream but it is associated with what I am actually doing now.”

Music scenario in Nagaland
Talking about the music scenario in Nagaland, Nise holds two extreme things - one group of people are earnestly trying to educate people through music while another group just wants the glitz and glamour but they don’t work on the substance.
“Nagaland is growing for sure, but I feel that Nagas can seek for more professional trainings rather than doing just doing concerts,” he observes.

Nise believes that promoting somebody should be done by way of giving them music education and now in Nagaland, there are enough qualified musicians who can mentor young people.

“I really think that our people are the best for our people. We don’t have the cultural barrier. I have also studied under people abroad. They are amazing but there are some things that we just cannot connect. Especially when it comes to art, it has to be a very fluent exchange of ideas and energy.”

Regarding music schools in Nagaland, Nise expresses regret that most of the teachers stop learning after clearing certain examination. “I don’t really agree with that. If you want to keep teaching, you need to keep learning.”

“To Serve”
To the upcoming musicians, Nise says that the key word is “to serve” - to have the servant heart.

“1 Peter 4:10 (Each of you should use whatever gift you have received to serve others, as faithful stewards of God’s grace in its various forms). Each of us has gifts given to us by God. Use these gifts to serve others, faithfully administrating God’s grace in various forms. I still struggle but these words keep me grounded and rooted,” he shares.

He adds that one would have all the talents and work harder than anybody in this world, but unless you have God, you will not successes. “It is the relationship that needs to be initiated by us. We should all continue to seek God’s favour.”

From his experience of facing hardships in life, he says “I have been cheated, rejected, humiliated, insulted but I always say “this is for the better” and it is making me a stronger person. I am fortifying my wall stronger and I am going to be an unshakable fort.”

He also points out that lot of people are going through depression because they try so hard to fulfill their parent’s wishes and broken dreams. They are picking up those broken pieces and living somebody else’s life. “For me, I just want to embrace myself as an individual,” he adds.

‘Art imitates life’
Talking about his artistic insight, Nise says he does not believe in doing too many shows. “I need time to retrospect and build myself up before I can give. I would rather do a very wonderful concert and the rest of the times just do the things I love.”

“If you want your music to touch lives, one has to first possess a beautiful heart. That is where everything starts,” he states.
“If you are an artistic creative person, it will definitely start spilling to other forms of art. There is a saying “art imitates life” I really believe in that. If you are a refine, thoughtful, caring, warm person your art will show and carry that side of your personality,” Nise reflects and adds, “Your art can only be as beautiful as your heart.”