N.Korea ranks among most dangerous places in world: Report 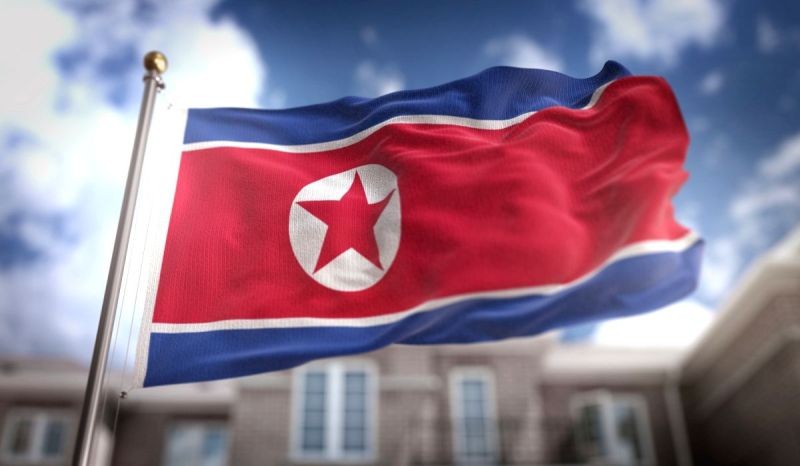 SEOUL, JULY 2 (IANS): North Korea ranks among the most dangerous places to live as its people are exposed to high risks of natural disaster, poverty and social injustice, a report showed on Thursday.

According to the report by INFORM, a research centre under the European Commission, North Korea was rated as the 39th most dangerous place out of 191 countries analyzed, with its global risk index standing at 5.2 on a scale of 1-10, reports Yonhap News Agency.

The risk index is based on an analysis of such elements as a country's exposure to natural disasters, vulnerability and the government's risk-management capability.

The natural disaster risk index for North Korea was 5.1, with the sub-index for exposure to flood at 7.4.

The risk indexes for typhoons and earthquakes were registered at 6.5 and 4.9, respectively.

The report showed that the North Korean people are highly vulnerable to poverty and social injustice as well, with relevant indexes recorded at 8.4 and 6.1.

Meanwhile, South Korea was ranked at the 150th with its risk index of 2.1, the report showed.

But its exposure to typhoons and tsunami was higher than North Korea, with their indexes registered at 8.5 and 7.6, respectively, according to the report.