No change in petrol, diesel prices for full week 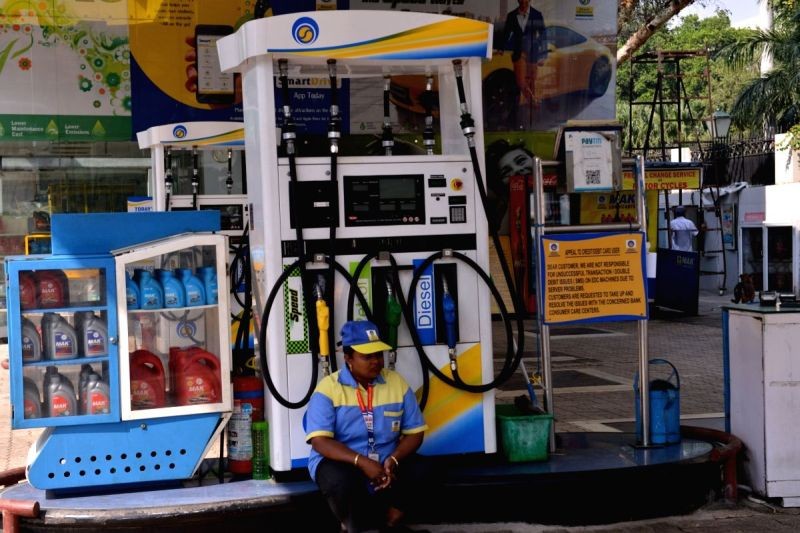 Accordingly, pump price of petrol and diesel remained at previous days level of Rs 90.56 and Rs 80.87 a litre respectively in the capital.

Petrol and diesel fell by 22 paisa and 23 paisa per litre respectively last week on Tuesday in the wake of global softening of oil prices. OMCs have decided to pause price revision as they want to watch the crude price movement that has now fallen to around $62.5 a barrel from remaining above this level in much of the last week.

Across the country as well the petrol and diesel prices remained static on Tuesday but its retail levels varied depending on the level of local levies on respective states.

In Mumbai, petrol continues to be priced at Rs 96.98 a litre and diesel at Rs 87.96 a litre. Premium petrol, however, continues to remain over Rs 100 a litre in the city as is the case with several cities across the country.

The OMCs went on price cut for the first time this year on two consecutive days - March 24 and 25 after keeping oil prices steady for past 24 days. It again reduced the price on March 30. Thereafter, fuel prices have remained unchanged.

Earlier, petrol and diesel prices increased 26 times in 2021 with the two auto fuels increasing by Rs 7.46 and Rs 7.60 per litre respectively so far this year.

Officials in public sector oil companies said that retail price may rise again if crude and product prices pick up but for now it will fall or remain static for few more days.