'No one is above law': PM appeals people to follow COVID-19 rules 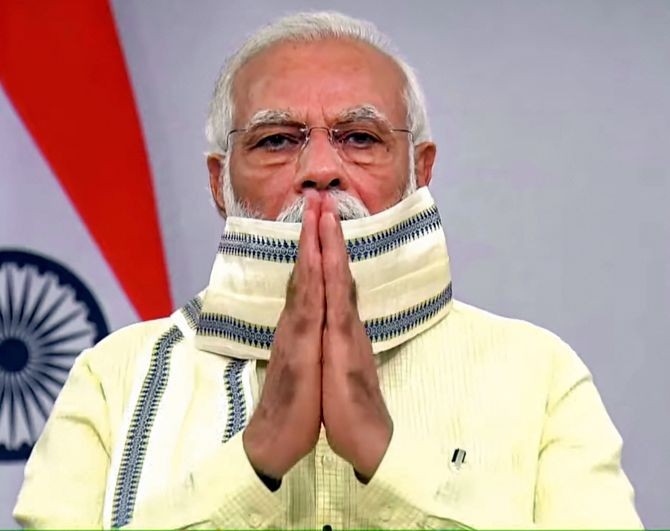 New Delhi, June 30 (ANI): Prime Minister Narendra Modi on Tuesday appealed to the local administration to act against those flouting coronavirus lockdown restrictions, imposed to curb the spread of the disease asserting that no one is above the law.

"All those who are not following rules will have to be stopped and made aware of the problem. You have seen in the news that a fine of Rs 13,000 imposed on a prime minister because he went to a public place without a mask," he said in his address to the nation.

Modi was referring to the example of Bulgarian Prime Minister Boyko Borissov who was recently fined for not wearing a mask in the public.

"In India, local administration has to work actively in the same manner. This is a campaign to save the lives of 130 crore citizens. India, be it head of the village or the prime minister, nobody is above the law," Modi said.

"Since Unlock 1, negligence in personal and social behaviour is also increasing. At first, we were very cautious about the mask, about do gaz ki doori (a distance of two yards), washing hands several times a day for 20 seconds. During the lockdown, rules were followed seriously. Now the governments, local bodies and citizens need to show alertness in the same manner," he said.

"We are entering into Unlock 2. We are also entering into season where cold, cough, fever cases increase. I request citizens to take care of themselves. It is true that if we look at the death rate due to coronavirus, then India is in a better position than many countries of the world. Timely lockdown and other decisions have saved the lives of millions of people in India," Modi said.

The ministry of home affairs on Monday issued new guidelines for Unlock 2 which will come into force from July 1.

The new norms have extended the process of phased re-opening of activities including the calibrated expansion of domestic flights and passenger trains. 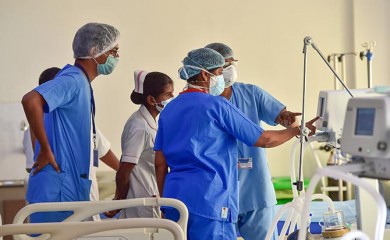 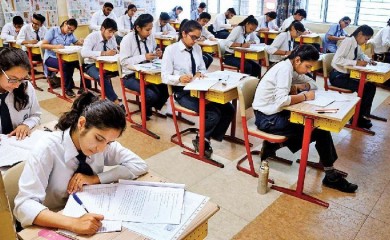 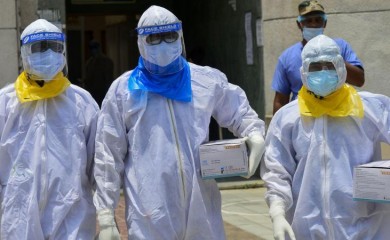 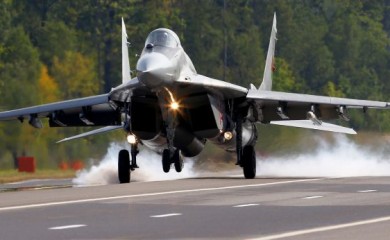 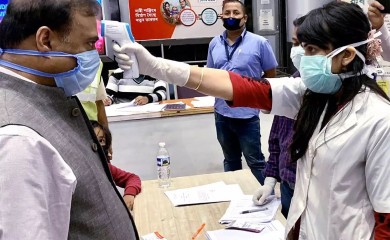 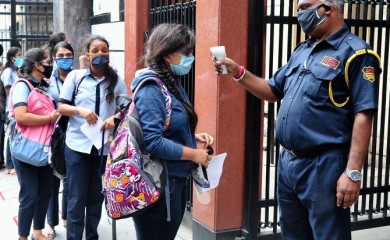