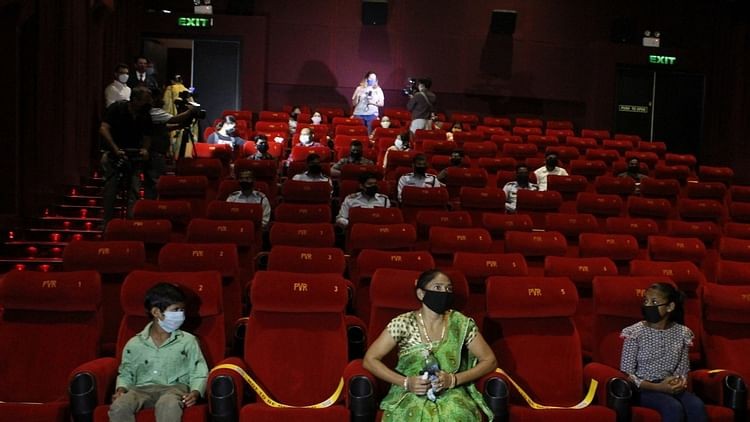 New Delhi, October 26 (IANS): Even though movie theatres are now open, only 7 per cent people are willing to go to watch a film there in the next 60 days, as per a survey.

Results of July, August and October survey by LocalCircles indicate that people continue to stay reluctant in going to theatres and multiplexes due to the Covid-19 scare.

Cinema halls across the states were allowed to reopen after seven months of the ongoing pandemic induced by the novel coronavirus.

Delhi, Haryana, Uttar Pradesh, West Bengal, Madhya Pradesh, Gujarat, Andhra Pradesh and Karnataka are some of the states where theatres and multiplexes have started to function. Cinema halls remain closed in states like Maharashtra, Telangana, Tamil Nadu, Kerala, Chhattisgarh and many northeastern states.

LocalCircles conducted a survey to know if citizens if plan on visiting movie theatres in the next 2 months. The survey received 8,274 responses from across the country.

In the survey, citizens were asked, "now that the multiplexes and theatres are open in many states and the remaining states will also open them soon, will they be going to watch a movie in the next 60 days?"

LocalCircles had conducted similar surveys during past few months to know how people plan to go out to watch movies when the theatres and multiplexes reopen. In the July survey, 72 per cent consumers had said that they will not go to theatres or multiplexes when they open, keeping the Covid-19 scenario in mind.

Cinema halls claim to have taken various measures to ensure safety, such as sanitisation of their premises and other Covid-19 safety protocols. Among others, some of them have started the movie shows with 50 per cent of the total occupancy, staggered show timings, social distancing, thermal screening, adequate protection gear for the staff, etc.

But all said and done, it looks like people continue to be reluctant in going to a theatre or multiplex in the next 60 days, the survey said.

States that are considering opening multiplexes and cinema halls in the coming weeks may want to consider this consumer feedback and accordingly make their decision. 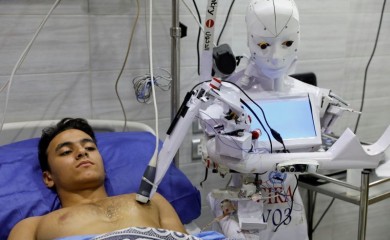 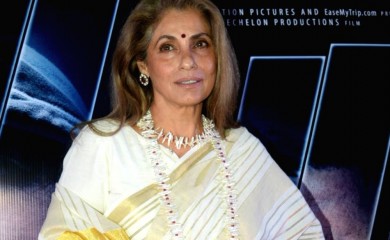 Dimple Kapadia: Working on 'Tenet' finally made me believe in myself
Life & Style / 27th November 2020 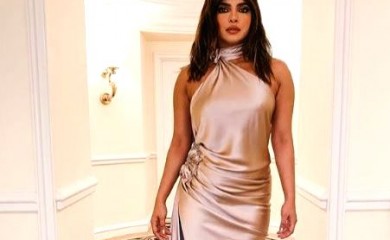