A motorist struggles due to reduced visibility caused by heavy dust along the Dimapur bypass stretch of Seithekema ‘A’ village area onwards to Patkai Bridge on October 21. The four-lane road originates from Khatkhati/Lahorijan to Patkai via Showuba –Seithekema village to join the ongoing four-lane construction of the NH 29. (Photo: Talimoa Pongen- For Representational purposes only)
India
21st October 2020

New Delhi, October 21 (IANS): Over-speeding led to maximum number of road crashes and deaths in India in 2019, revealed the annual road accident report of the Ministry of Road Transport and Highways.

In the case of Nagaland state, a total of 358 accidents resulting in 26 fatalities and 246 injuries, were reported during this period.

In a cause-wise split, maximum number of road crashes and deaths were caused by over-speeding, which accounted for 67.3 per cent or 1,01,699 deaths, 71 per cent of crashes and 72.4 per cent of injuries.

The number of pedestrians killed in road crashes increased from 22,656 in 2018, to 25,858 in 2019 i.e., increase of about 14.13 per cent. Together, two wheelers and pedestrians accounted for 54 per cent of the accident related killings and are the most vulnerable category, keeping in line with global trends.

Driving without a valid license or with a learners license accounted for 15 per cent of total crashes. There was a 6.2 per cent increase in road crash deaths due to potholes, with 2,140 deaths in 2019.

Vehicles, more than 10 years, accounted for 41 per cent of accident related deaths. The share of the number of persons killed in urban and rural areas was 32.9 per cent and 67.1 per cent respectively.

India has, however, witnessed reduction in road crash fatalities after the enactment of the Motor Vehicles (Amendment) Act in 2019, the ministry said.

This is also in contradiction to the recently-released Accidental Deaths and Suicides in India (ADSI) Report by NCRB under the aegis of Ministry of Home Affairs. The ADSI reported 1.3 per cent increase in road accident deaths from 2018 to 2019 and reported total fatalities at 1,54,732.

Before the Motor Vehicles (Amendment) Act came into force, the country recorded 1,04,206 deaths between January- August, which was a 2 per cent increase from 2018. Following its enactment, 46,907 road crash deaths occurred during the months of September-December, which is a 4.6 per cent reduction from the deaths that occurred in 2018 during these months.

"This shows that the enactment of the Motor Vehicles (Amendment) Act, 2019 may have led to a reduction in road crash fatalities in the later months of the year," the ministry said.

The Motor Vehicles (Amendment) Bill, 2019 came into effect from September 1 after it was passed by the Rajya Sabha in July. The bill replaced the 26-year-old Motor Vehicles Act, which was last amended in 2001.

The law imposed stricter provisions and heavier fines on road-related offences with penalties for drunken driving increased to Rs 20,000 from Rs 2,000. It also introduced fines for not providing way for emergency vehicles and juvenile driving.

Commenting on the statistics, Piyush Tewari, CEO and founder, SaveLIFE Foundation, said: "There is an urgent need for full implementation of the Road Safety provisions in the Motor Vehicle (Amendment) Act, including implementation of Child Safety provisions. Additionally, identifying risk factors specific to the safety of children and creating a plan to mitigate them should be prioritised by all state governments. This will not only help lives of Children but other road-users as well." 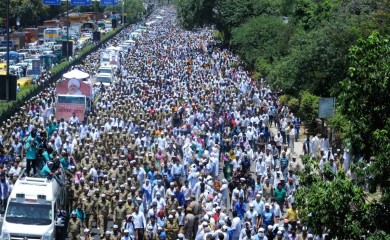 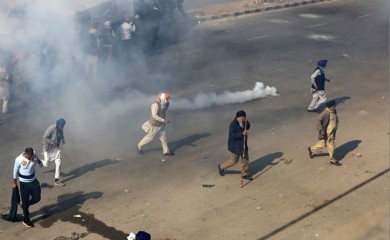 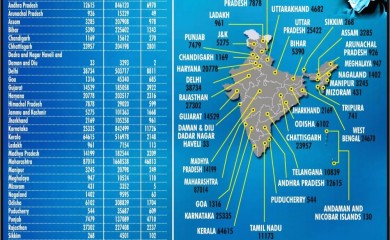 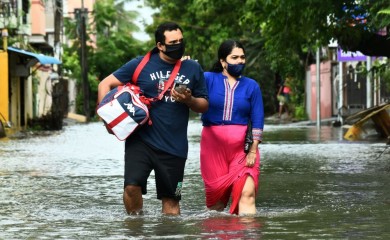 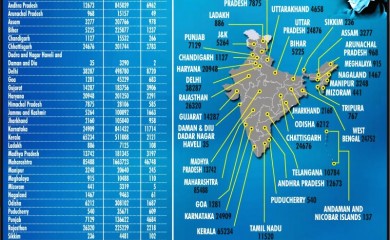