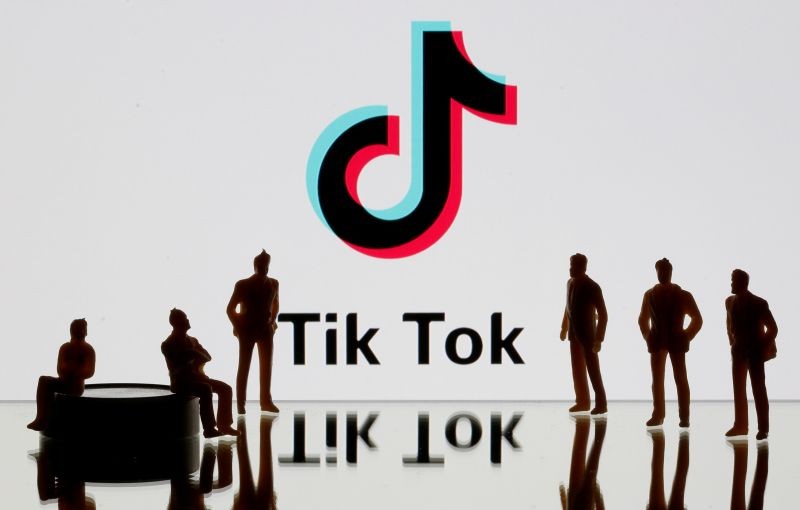 TikTok, owned by China-based ByteDance, is facing problems around the world - including Australia, India and the United States - due to security and privacy issues.

Pakistan Telecommunication Authority (PTA) said it had sent TikTok and Bigo Live notices to moderate content after receiving complaints, but their response was unsatisfactory.

"PTA has decided to immediately block Bigo and issue final warning to TikTok to put in place a comprehensive mechanism to control obscenity, vulgarity and immorality through its social media application," its statement said.

In an emailed statement to Reuters, TikTok said it was committed to increasing dialogue with authorities to explain policies and demonstrate commitment to user security.

TikTok said it removed more than 3.7 million "violating user videos" from Pakistan in the second half of 2019: more than 98% before a user reported them and more than 89% before they had a single view.

Singapore-based BIGO Technology, which owns Bigo Live, did not immediately respond to a request for comment.

TikTok is one of the world's most popular apps.

TikTok was briefly banned in neighbouring India last year after a court said it encouraged pornography and was again prohibited this year following a military spat with China.

Pakistan, however, shares close ties with China, which is its largest investor and strongest ally.

In July, the PTA also banned the PlayerUnknown’s Battlegrounds (PUBG) platform, with over 16 million users in Pakistan, because of complaints the game was addictive and was harming children's physical and psychological health.

Pakistan's new social media and digital laws have been widely criticized by rights activists as draconian.

"This seems to follow an ideology of state control over information flows in Pakistan, and entertainment apps such as these are an easy target given they're used mostly by young people," said Usama Khilji, director at Pakistani digital rights group Bolo Bhi.

"It should not be up to the state to dictate morality for citizens."