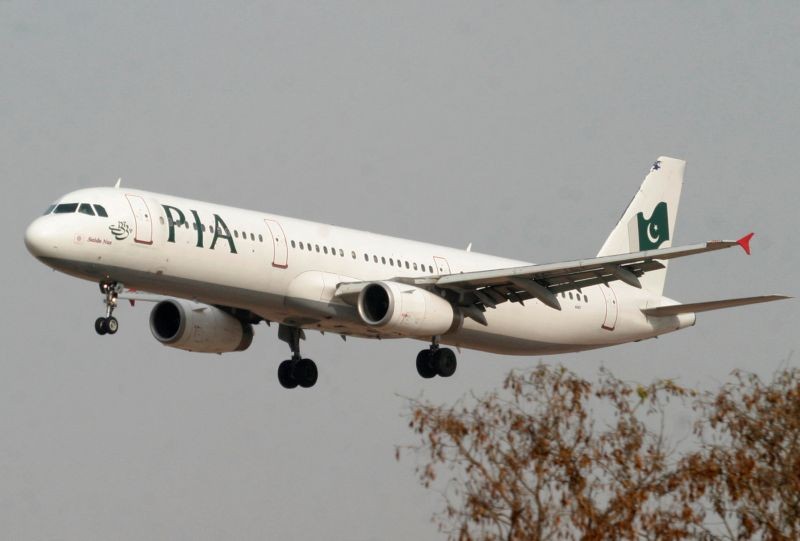 KARACHI, June 30 (Reuters): Pakistani airline pilots and their union have raised questions about a government list of 262 pilots with "dubious" credentials, saying it is full of discrepancies.

The minister said the pilots included 141 from Pakistan International Airlines (PIA), nine from Air Blue, 10 from Serene Airline, and 17 from Shaheen Airlines.

The PIA said the list showed discrepancies once the airlines received it. Thirty-six of the 141 had either retired or moved out, it said. Air Blue said seven of the pilots on the list no longer worked for the airline.

The pilots and their union have rejected the list and demanded a judicial investigation.

"We don't have full details of the discrepancies with us," said Abdul Sattar Khokhar, a spokesman at Pakistan's civil aviation ministry. "The issue is being sorted out in consultation with airlines and civil aviation authorities."

The Pakistan Airlines Pilots Association (PALPA) has also raised doubts about the list.

"It contains names of highly educated and qualified pilots who have passed all the tests," its president, Chaudhry Salman, told Reuters. "We want a fair and impartial resolution to this matter."

The action on the "dubious" licences was prompted by the preliminary report on an airliner crash in Karachi that killed 97 people last month. It found the plane's pilots failed to follow standard procedures and disregarded alarms.