Prioritise beneficiaries for 2nd dose, reserve 70% vax for them: Govt to states 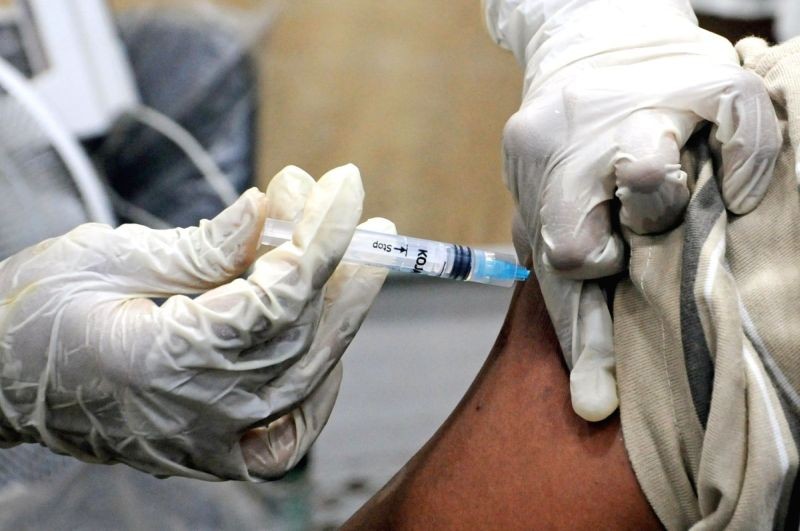 NEW DELHI, MAY 11 (IANS): Aimed to keep to at least those who received the first dose of vaccine safe from Covid, the Centre on Tuesday directed all the states to ensure a second dose for such beneficiaries, instructing them to reserve at least 70 per cent of the vaccines supplied to them from the government of India channel free of cost.

In a review meeting on the status of vaccination drive, Union Health Secretary Rajesh Bhushan highlighted the need to be followed by all states on "urgent" basis to address large number of beneficiaries waiting for the second dose of Covid-19 vaccine.

"State to ensure all beneficiaries who have taken the first dose are prioritised for the second doses. The urgent need to address large number of beneficiaries waiting for 2nd dose was stressed," Bhushan said.

In this regard, the Health Secretary advised "states can reserve at least 70 per cent of the vaccines supplied to them from Government of India channel (free of cost) for second dose vaccination and remaining 30 per cent for first dose".

"This however is indicative. States have the liberty to enhance this to as much as 100 per cent. State wise numbers on CoWIN have been shared with states for their planning purposes." The states were asked to undertake awareness campaign for reinforcing importance of complete vaccination with two doses of the vaccine.

Presenting details of states who have ensured high coverage of priority groups (like those aged 45 plus, frontline workers and health care workers) and the others, the Union Health Secretary urged states to ensure that priority groups are vaccinated.

States have been informed in a transparent manner in advance about the Covid vaccines being provided to them from Central government channel. The visibility for the forthcoming fortnight is conveyed to them in advance to enable better and more effective planning by them. The next allocation for the period May 15-31 will be conveyed to them on May 14.

It was pointed out that states can utilise the information regarding dose allocation for next 15 days to plan their vaccination sessions.

While the overall levels have considerably reduced, Bhushan pointed that there were many states which still needed to substantially reduce the wastage.

It was suggested to states and Union Territories (UTs) that they must "retrain and reorient" vaccinators to ensure judicious usage of the vaccines. All wastage more than the national average hereafter is to be adjusted from the subsequent allocations to that state and UT.

In this context, it was also pointed out that certain states are able to report a negative wastage because the well-trained health workers can extract maximum doses per vial than what is otherwise generally earmarked.

States were also briefed about procurement from the 'Other than Government of India' (OGoI) channel which has been opened in the Liberalised Phase-III strategy of vaccination.

In view of the payments pending from states to the private vaccine manufacturers, the states were advised to constitute a dedicated team at state level of 2 or 3 senior officers to coordinate with vaccine manufacturers on a daily basis and secure state government supplies promptly. This team is to also coordinate with private hospitals to facilitate their procurement thereby maintaining the momentum of the overall vaccination exercise in the state.

The CoWIN platform is also being modified to better reflect the changing needs of the vaccination exercise.

The states can download a second dose due report to better plan the completion of vaccination of the target groups.

The District Immunization Officer (DIO) and COVID Vaccination Cente (CVC) Manager can increase the session capacity according to demand (which was capped at 100) and can also visualize the target group in their upcoming sessions.

The Union Health Secretary and Dr R.S. Sharma, Chairman of Empowered Group on Technology and Data Management to combat Covid-19 and member, National Expert Group on Vaccine Administration of Covid-19 reviewed the status of vaccination with Health Secretaries and NHM MDs of states and UTs, through a video conference.

Chairman, EG stated that CoWIN will shortly provide the flexibility and feature for reserving slots for second dose. CoWIN will be customised to the extent possible and will also open APIs. "The need for IEC campaign for informing people that they should use only one mobile number for both doses for its reflection in their certificate was stressed." Dr Sharma reiterated the critical importance of verity and authenticity of data. He also urged states to avoid use of restrictive criteria to uphold the mantra of CoWIN providing vaccination to anyone, anywhere and at anytime.

The Covid vaccination drive in India is one of the largest such exercises globally which was launched on January 16 this year. It has been widely expanded to include citizens above 18 years of age from May 1 with implementation of the liberalised pricing and accelerated national Covid-19 vaccination strategy. 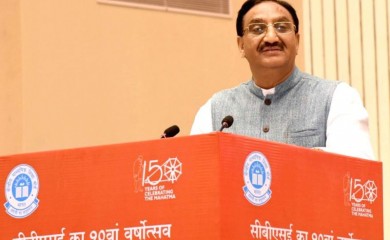 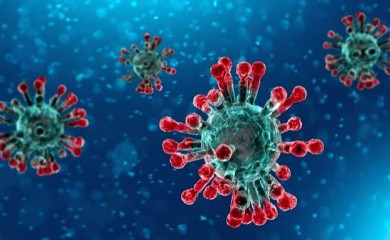 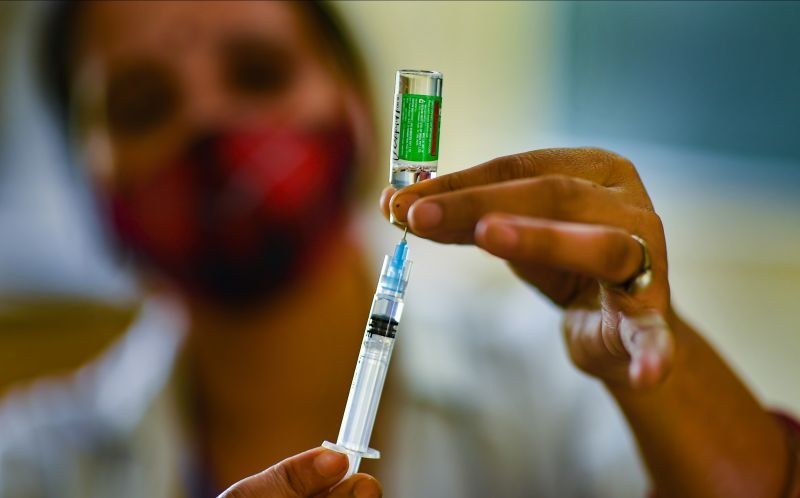 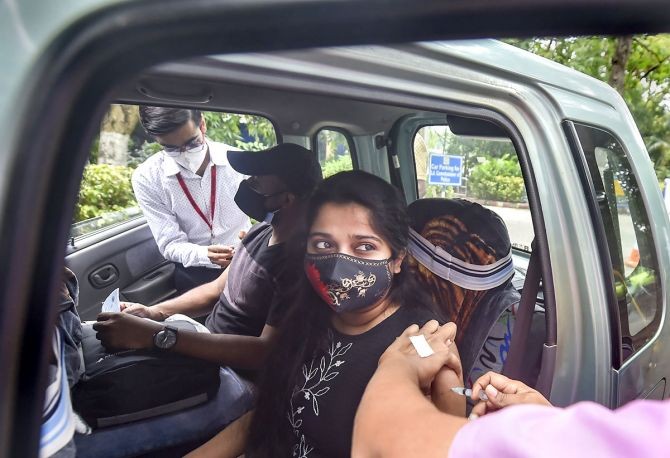