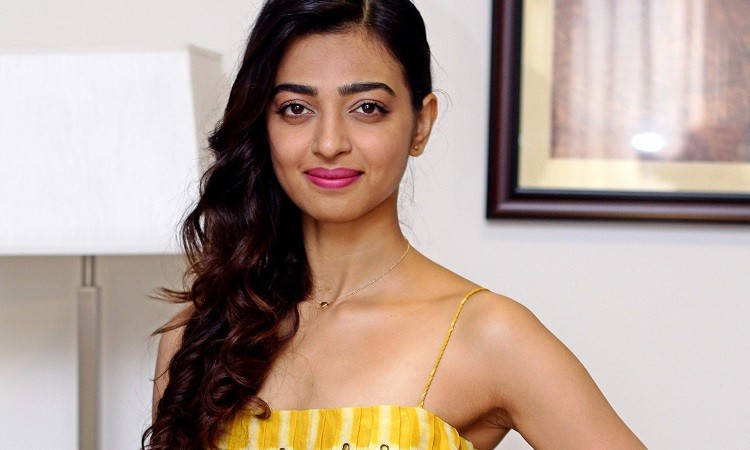 New Delhi, August 6 (IANS) Actress Radhika Apte says she does not want to get stuck in something convenient or be satisfied, and she is not chasing fame.

"I'm not here for fame. I do like the perks sometimes, but I don't take success and failure seriously," Radhika told IANS.

"Because these are temporary and all very relative. You can't take either seriously, but you can't just ignore them. They are very important aspects in your journey -- you need appreciation, you need to pat your back many a time, you have to love the appreciation as well and you have to also learn from your failure and not get dejected. So, (I have) a balanced approach," she added.

Radhika entered the industry with a small role in the 2005 release "Vaah! Life Ho Toh Aisi!", and went on to do films like "Shor In The City", "Kabali", "Phobia", "Badlapur" and the short film "Ahalya".

The actress is credited for breaking the stereotypical image of the Bollywood heroine with her roles in "Phobia", "Badlapur", "Manjhi: The Mountain Man", "Lust Stories", "Sacred Games", "Pad Man" and "Ghoul".

After spending so many years in the industry, the actress feels she has evolved.

"I think you evolve (constantly). With so much work, you learn things, you sharpen your skills and you learn what not to do. So, it is a constant process. It doesn't mean you don't make mistakes but you make new ones. What I would like to do is just challenge my work constantly, not get satisfied and stuck in something convenient," she said.

Radhika was recently seen in the Netflix film "Raat Akeli Hai". It is the story of a murder in an affluent family in a small town that sends a tough yet narrow-minded police officer on a twisted investigation, as he navigates into the dark past and toxic patriarchy of the family. 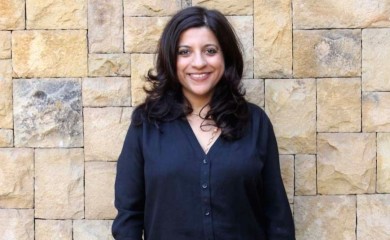