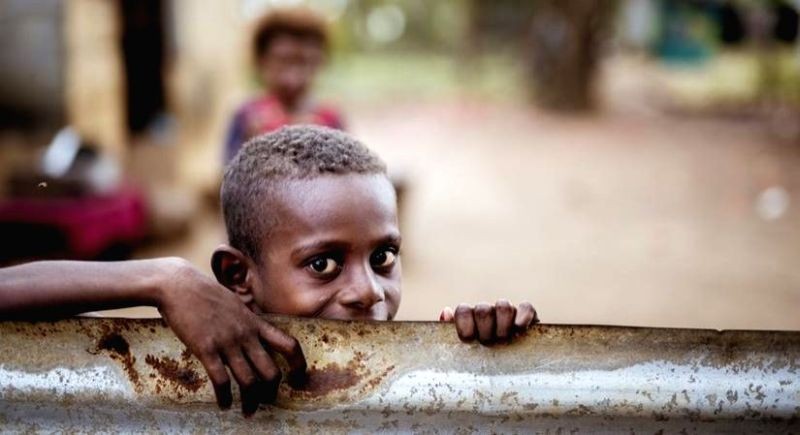 NEW DELHI, JANUARY 14 (IANS): The results of the Phase 1 of the 5th National Family Health Survey (NFHS-5) released by the Ministry of Health and Family Welfare recently, show that there has been an increase in the percentage of severely wasted children under five years of age, in as many as 16 out of the 22 surveyed states and union territories in NFHS-5 in comparison to NFHS-4.

The CMAM Association of India has expressed its concern on the rising trend of severe wasting or Severe Acute Malnutrition (SAM) in children.

The states that have shown an increase in incidence of severely wasted children include economically powerful states such as Gujarat and Maharashtra. Other regions being Andhra Pradesh, Assam, Bihar, Himachal Pradesh, Manipur, Mizoram, Nagaland, Sikkim, Telangana, Tripura, West Bengal, Jammu and Kashmir, Ladakh and Lakshadweep.

To meet the challenge of rising incidence of SAM in children, the Community Management of Acute Malnutrition (CMAM) Association (comprising manufacturers of Ready-to-Use Therapeutic Foods) said it has extended its all-out support to the government to develop new products so as to address SAM under the Poshan Abhiyan at the community level itself and prevent worsening of SAM problem in the country.

"While substantial improvement in child health indicators and vaccination coverage over NFHS-4 is a positive development, the rise in wasting levels does not bode well for a country which is poised to emerge as a major socio-economic power with youngest demography in the world. The Association is all set to align with various nutrition interventions of the government through development of therapeutic products and extending the PM's vision of a self-reliant India," said Akshat Khandelwal, President, CMAM Association.

Feeding protocols that use a combination of home-based food and high-quality energy dense nutrition supplement need to be urgently explored, it has stated.

According to the Ministry of Health & Family Welfare, children with SAM have nine times higher risk of dying than well-nourished children. The Association has pointed to the urgent need for collaboration between government, therapeutic food manufacturers and civil society to meet the intricate challenge of SAM in the country.

According to the Association, Ready-to-Use Therapeutic Foods (RUTF) has been successful in preventing deaths and helping children recover from SAM in India and across the world. RUTF comprises energy dense foods which are specifically tailored for children suffering from SAM and are not meant to be a substitute for breastfeeding or home cooked food as is often believed.

Since RUTF can ensure the recovery of a SAM child in 2-3 months at the community level in most of the cases and reduce the need for treatment at Nutrition Rehabilitation Centres (NRCs), it reduces the chances of infections and the overall cost of treatment.

According to the CMAM Association, reports released by different agencies have pointed to the need for strengthening community-based treatment of SAM.

"The current interventions from the MoHFW, to ensure in-facility care for SAM children, are currently reaching around 20 per cent of those who are estimated to need such care. Even as these need expansion, what is imperative is stronger linkages with community-based programs to reach the large majority of wasted children before they require in-patient facility care," stated a report titled 'Accelerating Progress on Nutrition in India'.

If acute malnutrition is identified in the early stages, the treatment can be provided at the community level itself and medical complications in the children with SAM can be averted, argues a recent report titled "Community based programme for children below 5 years of age with severe acute malnutrition in India 2020 - Progress so far and lessons learned".