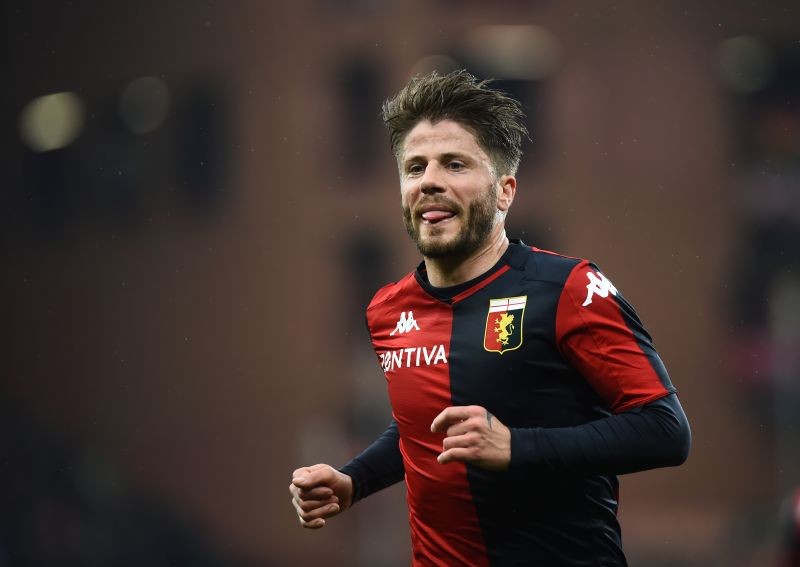 ROME, September 27 (Reuters): Genoa midfielder Lasse Schone has tested positive for COVID-19, a day after his team mate Mattia Perin contracted the virus ahead of their Serie A trip to Napoli on Sunday.

Denmark international Schone was found to be positive after the Genoa squad underwent a second round of swab tests on Saturday, and he has gone into self-isolation.

The rest of the Genoa squad were negative and travelled on Sunday morning, after the club postponed their charter flight from Saturday afternoon and spent the night in a Genoa hotel to reduce the risk of infection.

Perin’s positive test led to Serie A announcing on Saturday that the kick-off of the league match at the San Paolo stadium would be moved to 1800 local time (1600 GMT) instead of 1500.