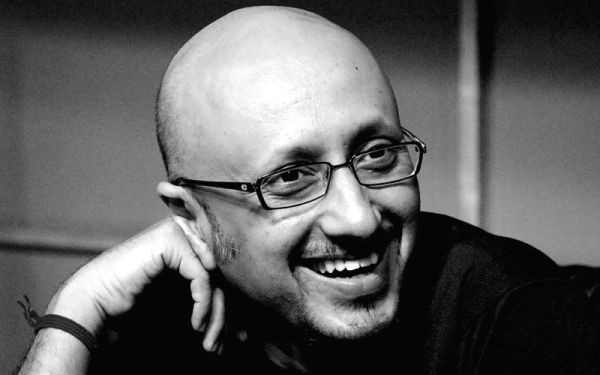 New Delhi, October 24 (IANS): Be it his first film outing as a music composer with 'Hazaaron Khwaishein Aisi', 'Parineeta', 'Yahan', 'October' or 'Gulabo Sitabo', his sounds and rhythms are defined by silence. A certain 'pause' distinguishes itself as he allows the audience to fill spaces he leaves blank.

"Yes, that happens because I don't like to spoon-feed. I have always believed that the audience is fairly smart and intelligent. I love these empty spaces where they can interact. A case in point, the music in 'October' -- it is sparse but effective. Like while composing 'Raat Hamari Toh' for the film 'Parineeta', I used a simple motif and the whole song hung on that. Not even once did I feel the need to do more. Minimalism works for me. Let us not forget, I am a huge SD Burman fan, and he was a master of that," says composer and musician Shantanu Moitra.

The National Award winning composer, who is currently working on the film 'Sardar Udham Singh', and prefers to do only one movie a year did not really experience any frustration during the lockdown. "I recently completed 'Gulabo Sitabo', so my quota was done. I did some talks with various friends from different walks of life who I have looked upto and who have contributed to where I am today, and that was really satisfying. There has been some advertisement work and of course, I am learning the piano -- that is something I always wanted to but never got the time. This was just the right time to do that."

Moitra, who was part of 'I Believe # Art Matters', an initiative by Teamwork Fine Arts Society says that lyricist Swanand Kirkire and he, for a long time had been thinking of a right place for the song 'Gubbare' created by them. "I am glad it happened there as the song is all about equality. It was the right time to present it, especially when art is going through such strange times. It's not about money, let's understand that what artistes need are audiences. Staring at the computer screen is not good enough. All the initial enthusiasm of web based work has died down as we understand that one needs human interaction. An artist suffers the most in face of lack of it as he thrives off human energies," he says.

Insisting that while the top ten per cent artistes are still managing well, the rest are going through turbulent times, Moitra adds that he shudders to think about the condition of accompanist musicians. "Let's not forget their incomes are based on public performances. Even if they open up, we don't know how long it will be before audiences start coming."

Talking about his long association with Sudhir Mishra and Shoojit Sircar, the composer says that both are extremely clear about what they are trying to portray. Not to mention the realistic stories and characters they create. "Also, they are extremely interesting people. Shoojit and I go back to college days, we used to play football together in Delhi, so it's a long association with him. And Sudhir -- well, my foray into Bollywood started with 'Hazaaron Khwaishein Aisi'. He has been a catalyst for so much that I am today."

The composer who is uncomfortable being a last minute inclusion but prefers to be involved as soon as the initial level of scripting commences, so that he can grow with it, says, "To crack the idea of a song based on the script would take me at least three weeks, and a month and a half to create the song. Of course, it's not such a linear process in terms of time."

Talk to him about the advertising world and cinema, and Moitra says, "I never left advertising. I have been creating jingles throughout the lockdown. The reason I have been able to do less but beautiful film projects is that my kitchen money runs on advertising. This empowers me to be selective in the movies I do."

For someone who is fanatic about travelling and spent 100 days in the Himalayas in 2016 -- from Kashmir to Arunachal Pradesh, and Tibet, travelling helps one realise that not everything in life can be controlled. "The scary part is that one may go through life not seeing 80 per cent of the earth. I want to see as many beautiful sunrises and sunsets before I go. Though there was no plan, as I finished my 100 days journey, there were six compositions ready. Not just physically, but musically too I went where I had not gone before. The journey uncorked several things in me which I did not know existed." 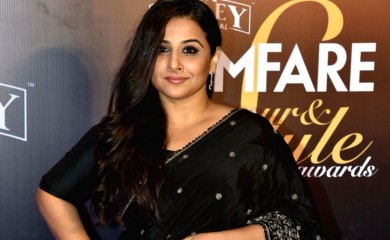 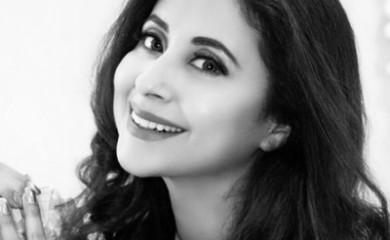