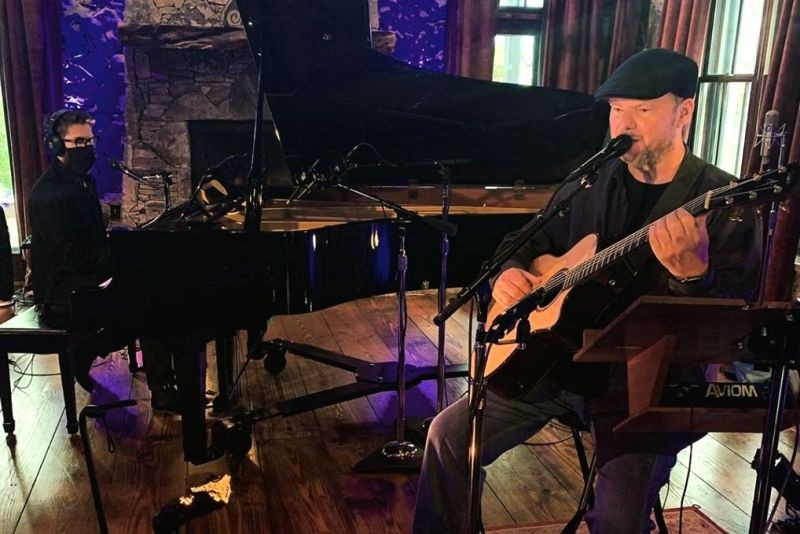 The 69-year-old singer, best known for "Sailing" and "Arthur's theme (best that you can do)", opened up about his battle with the virus in an interview with CBS Sunday Morning, reports people.com.

"There was some come-to-Jesus moments or whatever where I was looking for any help I could get, you know, through this, to get out of this thing because I wasn't sure," he said.

In April, Cross had shared that he had tested Covid positive. During the interview, he revealed that he contracted the virus along with his girlfriend after a trip to Mexico. He was later diagnosed with Guillain-Barre Syndrome, which caused his body to attack his nerves.

According to Cross, his doctors believe the diagnosis was caused by Covid.

"It was the worst 10 days of my life," Cross recalled, adding: "And I couldn't walk, could barely move. And so, it was certainly the darkest of times for me. You know? It really was touch and go, and tough."

Amid the battle, he says he connected with a higher power.

"I could tell you that I had a few conversations when I was in there -- with whoever he or she is, and just saying, you know, 'if you could just get me out of here, I will be a better person'," he said.

The musician said he wanted to share his own story to educate others about the virus.

"I'm not a big celebrity, but it's important for people to know you can get this disease. I felt it was my obligation to share with people. Look, this is a big deal. Like, you've got to wear your mask. You've got to take care of each other. Because this could happen to you," he said.

The singer shared that he needed a wheelchair after he was temporarily paralysed. He is now able to move around with a cane, but is still struggling to recover both physically and mentally.