Tap water in whole of Sikkim by 2021: Report 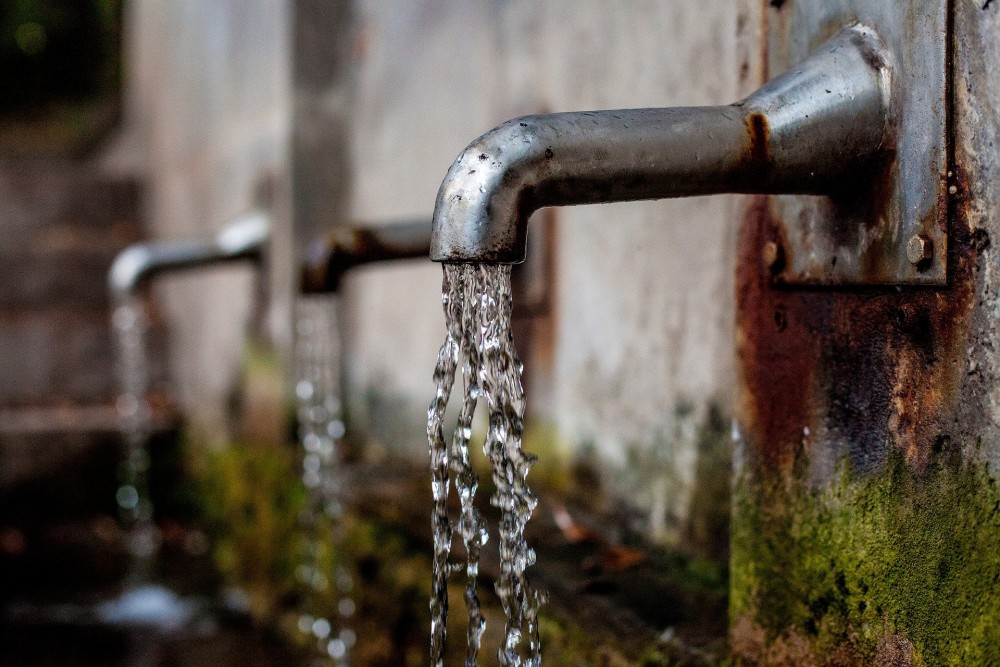 Sikkim has around 1.05 lakh households, of which around 70,525 (67 per cent) households have tap water connection. (Representative Image: pixabay.com)
North-East
21st October 2020

New Delhi, October 21 (IANS): Bordered by Bhutan, Tibet and Nepal, India's northeastern state Sikkim is all set to provide tap water connection to all its households by the end of next year, a report submitted by the state to the Central government has indicated.

Sikkim has around 1.05 lakh households, of which around 70,525 (67 per cent) households have tap water connection. The state intends to provide 100 per cent tap water connection to all its households by the year 2021-22, said the mid-term progress report of Sikkim submitted to the Central government's National Jal Jeevan Mission (JJM) on Wednesday.

It revealed that the state plans to "saturate all the Scheduled Caste and Scheduled Tribe dominated villages and villages in aspirational districts by 2020-21".

Sikkim, which is known for its substantial water resources, informed the Ministry of Jal Shakti that it has a good water supply infrastructure and has water supply schemes in 411 villages in the state.

Out of the villages with public water system (PWS) schemes, only 81 have achieved the status of ‘Har Ghar Jal' village, the report said.

Sikkim needs to plan to complete this task at earliest, so that all PWS villages become 100 per cent saturated with tap water connections, an official privy to the development told IANS.

The Ministry of Jal Shakti is in the process of assessing the progress made by all the states and Union Territories (UTs) towards achievement of the goal of universal coverage under JJM -- the flagship programme of the Central government, which aims to provide tap water connection to every rural household of the country by 2024.

In order to assess the progress of implementation, a mid-year review is underway through video conferencing. All states and UTs are presenting the status of the provision of tap water connection to rural households as well as the institutional mechanisms in place and the way forward to ensure universal coverage under JJM.

Issues like preparation of village action plan (VAP), and constitution of Village Water and Sanitation Committee (VWSC) were highlighted in the meeting with Sikkim.

Emphasis was given on engaging voluntary organisations, NGOs, women self-help groups as implementation support agencies to handhold the local community for planning, implementation and operation and maintenance of water supply systems, said the official.

"The state (Sikkim) was asked to organise training for capacity building of gram panchayat functionaries as well as other stakeholders and also to focus on skill development training in villages to create a pool of trained human resources at the village level, which will be helpful in implementation as well operation and maintenance of water supply systems.

"The state has been advised to carry out the mandatory chemical testing and bacteriological testing of drinking water sources," the official said.

As per the Jal Shakti Ministry, Sikkim has been allocated Rs 31.36 crore for the implementation of the Jal Jeevan Mission in 2020-21, out of which Rs 7.84 crore has been released.

"To avail the second tranche of the funds, the state has to expedite its funds utiliation," the ifficial said.

Sikkim has also been allocated Rs 42 crore under the 15th Finance Commission Grants for the rural local bodies and 50 per cent of it is to be used for water supply and sanitation.

Sikkim is known for its substantial water resources. But rapid population growth and urbanisation are affecting the resources, both quantitatively and qualitatively.