Trump says he paid "millions" in taxes, is "under-leveraged" 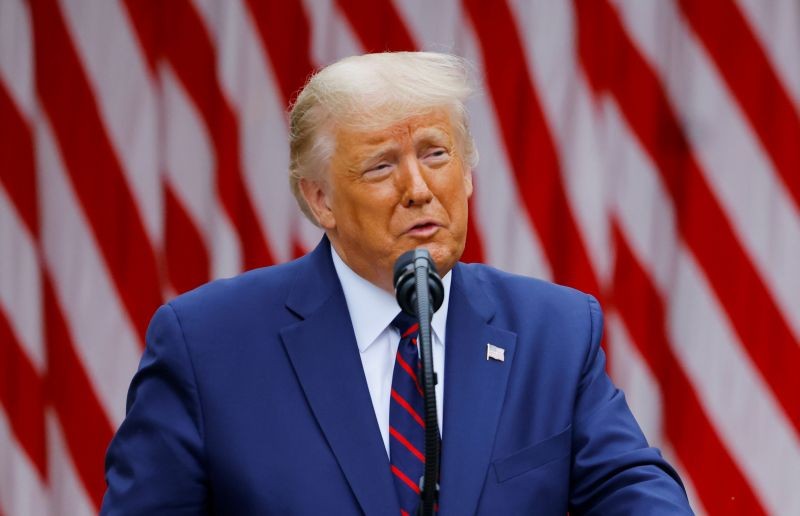 U.S President Donald Trump holds an event to announce his nominee of U.S. Court of Appeals for the Seventh Circuit Judge Amy Coney Barrett to fill the Supreme Court seat left vacant by the death of Justice Ruth Bader Ginsburg, who died on September 18, at the White House in Washington, US on September 26, 2020. (REUTERS Photo)
World
28th September 2020

WASHINGTON, September 28 (Reuters): U.S. President Donald Trump said on Monday Trump he paid "many millions of dollars in taxes" but was entitled to depreciation and tax credits and also said he was under-leveraged, having more assets than debt.

The Republican president was responding to a New York Times report that he paid just $750 in federal income taxes in both 2016 and 2017, after years of reporting heavy losses from his business enterprises.

"I paid many millions of dollars in taxes but was entitled, like everyone else, to depreciation & tax credits," he wrote on Twitter. "I am extremely under leveraged - I have very little debt compared to the value of assets."