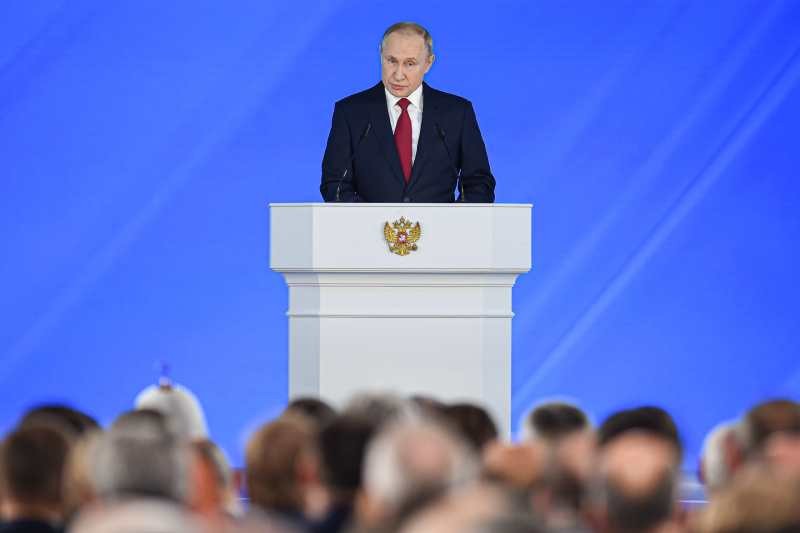 The online vote began on Thursday and will end on June 30.

On the same day, it was approved by the Russian Federation Council (upper house of parliament) and Russia's regional parliaments.

A public vote is being held on the proposed constitutional amendments. If over 50 per cent of the Russian public approve of the changes, the bill will enter into force.

The vote was initially set to take place on April 22, however, Putin postponed it due to the COVID-19 pandemic.

It also expands the government's obligations in the social sphere.

The amendments to the Constitution stipulate that the Russian head of state can only serve two terms, however, one of it proposes that the current president can be re-elected if the new version comes into force.