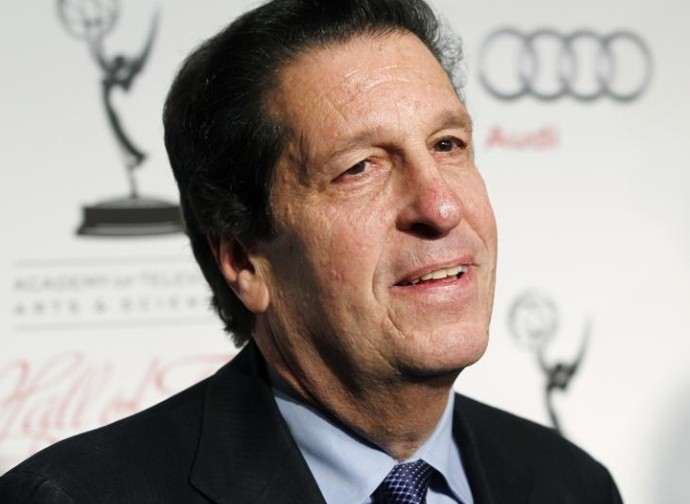 Roth, who has worked at Warner Bros. for 22 years, oversaw development of several hit shows including “The West Wing,” “The Big Bang Theory,” “Two and a Half Men,” “Gilmore Girls” and “Gossip Girl.”

Prior to Warner Bros., he developed programming for the Fox and ABC TV networks.

Ann Sarnoff, chair and chief executive of Warner Media Studios and Networks Group, said in a statement that Roth “felt that this was the right time to transition in a new leader for the group.”

Roth said he was thankful that he was “able to say farewell at the right time in the right way and for the right reason.”

Sarnoff took over the studio and networks group in August as part of a restructuring of AT&T’s WarnerMedia unit to focus on the HBO Max streaming business.

No replacement for Roth was named.