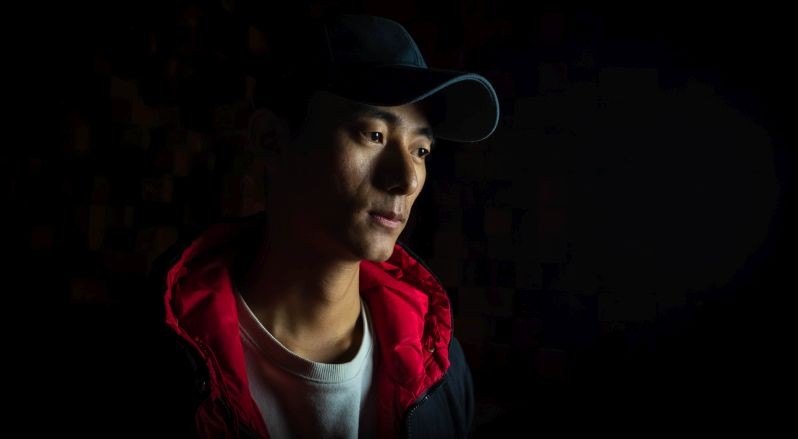 A recent graduate from St Joseph's College Jakhama, the young artiste has recently released his debut original "Too Young" in the month of September, 2020.

"May you find Love, peace and forgiveness through the song as much as I do," wrote Swu in his Youtube channel.

Swu also welcomed any constructive comment and criticism. One can check out the cover @ https://youtu.be/PwjyNrovE5I from his Youtube channel: Vipito Swu.

The audio and video has been produced by Richa productions, Kohima.

"Make you feel my love" is the Ninth of Eleven Songs from Bob Dylan's 1997 Album "Time Out Of Mind."

The song has since been covered by such artists as Adele,Garth Brooks, Trisha Yearwood,Neil Diamond, Shawn Colvin, Kelly Clarkson, and Ed Sheeran, among countless others.