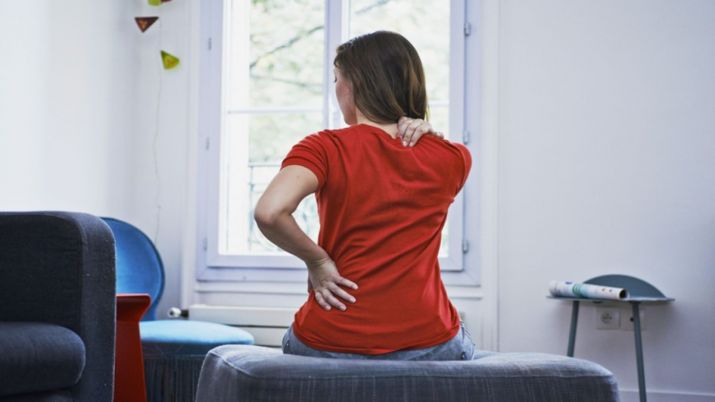 Maintaining skeletal muscle function throughout life is a crucial component of successful ageing, in promoting independence, mobility, quality of life and reducing falls and frailty.

While resistance exercise is known to preserve muscle function, there is growing evidence that adequate vitamin D status may also be protective.

"Our results show that vitamin D deficiency increased the likelihood of poor muscle function in older adults and confirms the protective effect of physical activity," said one of the study authors Maria O'Sullivan, Associate Professor in Nutrition at Trinity College Dublin in Ireland.

The findings are based on the analysis of data from over 4,000 adults aged 60 years and over, from the English Longitudinal Study of Aging (ELSA).

The prevalence of muscle weakness was twice as high among older adults with vitamin D deficiency compared with vitamin D adequacy, showed the findings published in the international journal Clinical Interventions in Ageing.

Based on more complex statistical analysis, the study showed that vitamin D deficiency significantly increased the likelihood of impaired muscle strength and performance.