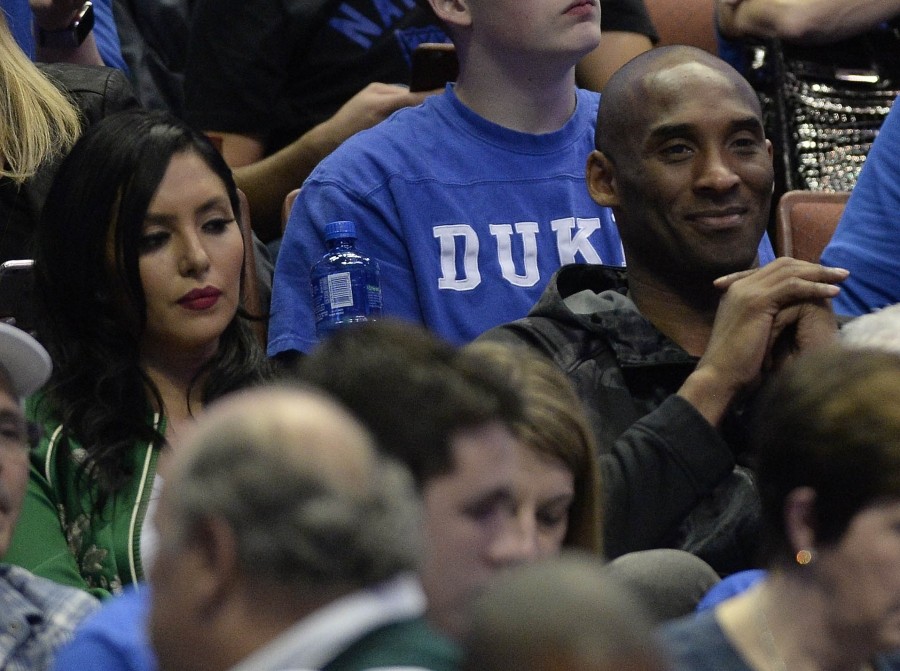 Vanessa Bryant congratulated the Los Angeles Lakers after they beat Miami Heat 106-93 to win their 17th NBA Championship on Sunday and said she wished her husband Kobe and daughter Gianna could have been present.

Kobe, who won five championships with the Lakers, and 13-year-old Gianna were killed in a helicopter crash in January.

"Go Lakers! Wish Kobe and Gigi were here to see this," Vanessa Bryant wrote in a post on Instagram that included a photograph of her late husband and Lakers general manager Rob Pelinka.

Veteran point guard Rajon Rondo, who got the Lakers up and running in game six with an early offensive burst, said Bryant would be smiling down on the team after their victory.

"Obviously winning for Kobe has been in my mind for a while," said Rondo, the second player ever to win championships with the Lakers and Celtics, after Clyde Lovellette.

Lovellette won his first championship with the Minneapolis Lakers 1954 before winning two more with the Celtics.

"Kobe was a basketball savant, one of the greatest minds I've ever played with," Rondo added. "I got to compete against Kobe Bryant when I was 21. His game and his legacy speaks for itself.

"To come full circle to win in his honour, his daughter's honour... I know he's definitely smiling down on us."