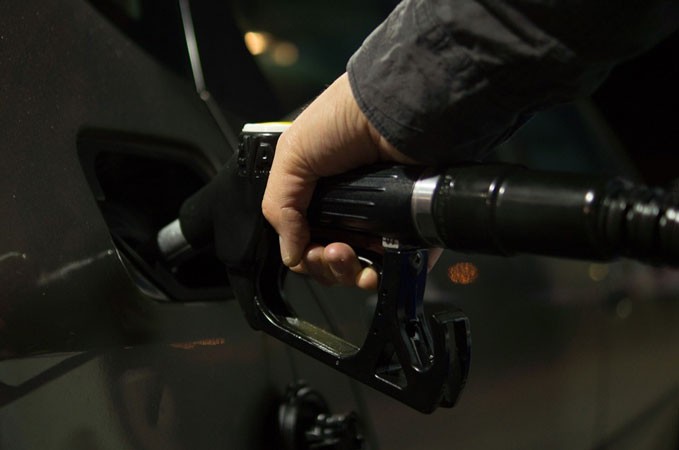 New Delhi, July 13 (IANS): Unexpected rise in diesel prices despite slower demand has put the transport sector at a big disadvantage as rising fuel cost has further shrunk its margins.

Diesel was priced at Rs 81.05 per litre on Monday in the capital, higher than the previous level of Rs 80.94 a litre. Petrol prices, however, remained unchanged at Rs 80.43 a litre, the same level as June 29 when it's pump price rose marginally by five paisa over previous days price.

Along with the Capital, diesel prices marginally increased in other metro cities as well, but there the price of transportation fuel is still between Rs 6-8 per litre lower than petrol.