Won't return to austerity of 10 years ago: UK PM 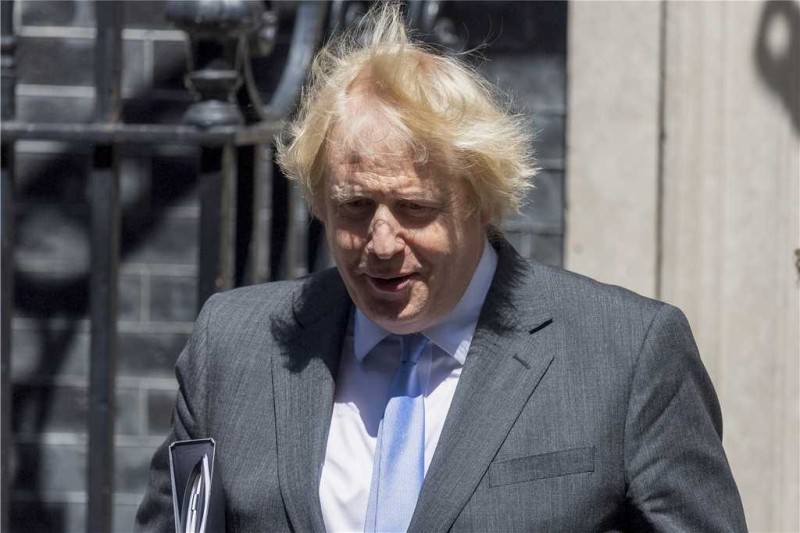 London, June 28 (IANS): UK Prime Minister Boris Johnson has pledged that his government will "not go back to the austerity of 10 years ago", a media report said on Sunday.

In an interview with the Mail on Sunday, Johnson set out his plans for a post-lockdown economic recovery, reports the BBC.

They will include the new Infrastructure Delivery Taskforce, led by Chancellor Rishi Sunak, which according to Johnson, will look at speeding up the building of hospitals, schools, roads and also remove "bottlenecks at every step of development and delivery".

Johnson's comment comes after economy shrank by 20.4 per cent in April - the largest monthly fall on record, due to the COVID-19 pandemic.

Amid continued criticism of the way his government has handled the pandemic, the Prime Minister told the Mail that Ministers will be "doubling down on levelling up" - spending on infrastructure in order to "build our way back to health".

"We're going to make sure that we have plans to help people whose old jobs are not there any more to get the opportunities they need.

"We are absolutely not going back to the austerity of 10 years ago," he told the paper.

Meanwhile, a Downing Street spokesperson said there was no excuse for delays in bolstering the country's infrastructure.

"The coronavirus response has shown that it doesn't have to take years to get essential projects off the ground - the Nightingale hospitals and ventilator challenge were up and running in a matter of weeks," the BBC quoted the spokesperson as saying.

"As we recover from the pandemic we must apply that same urgency to the major projects at the foundations of this country and get them done right, to truly level up opportunity across the UK."