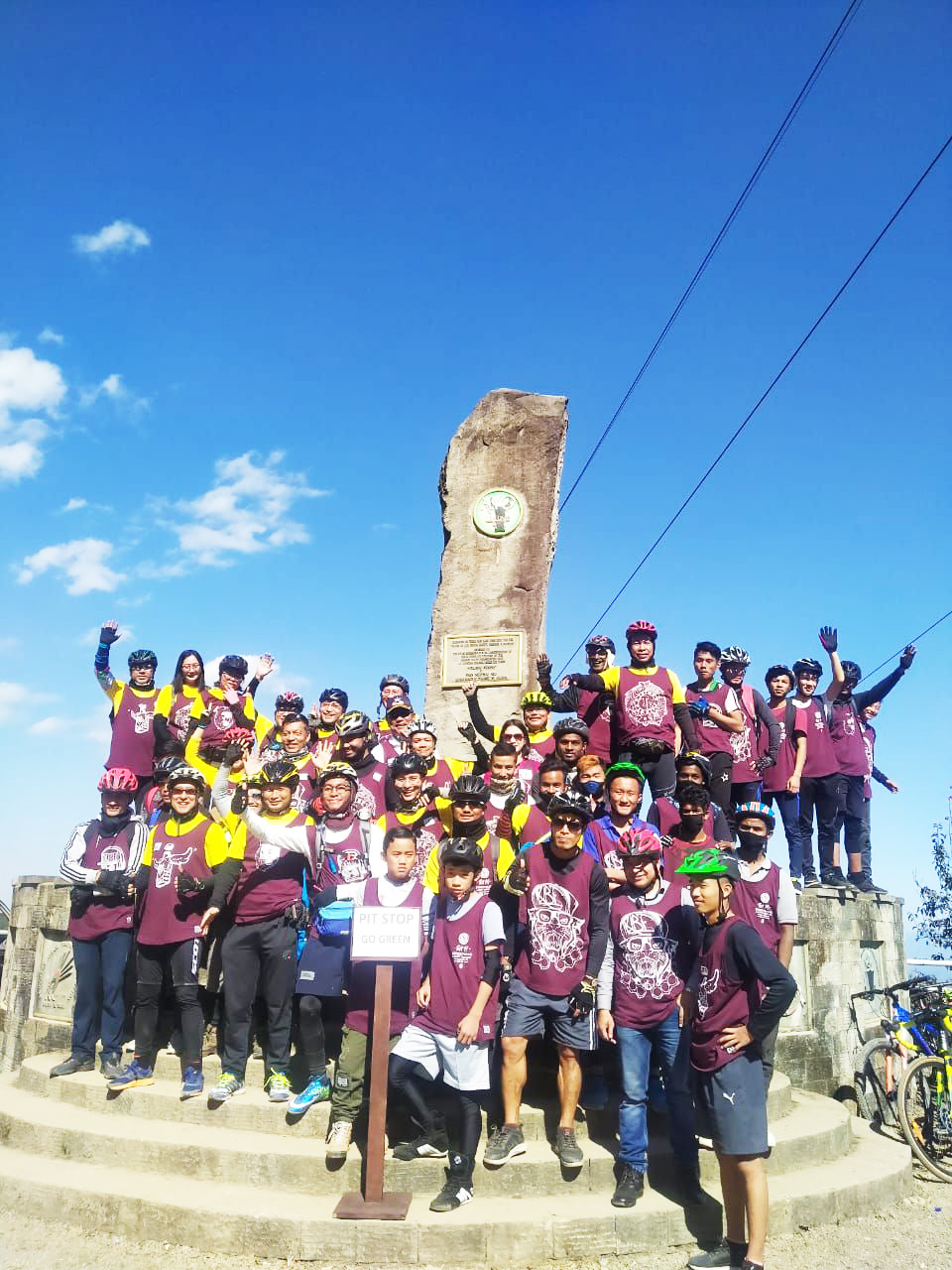 As part of an awareness rally under the theme, "Go-green,” more than 20 cyclists from the state and other neighbouring states rallied for about 29 kilometres from IG Stadium passing through the streets of the state capital and reached the Heritage Village, Kisama via Kigwema entry back gate.

During the flagging in ceremony at the village, Tourism department Joint Secretary, Yampvüthung Kikon opined that the theme "Go- green" sends out a strong message for conservation of environment and energy conservation and a healthy life. While appreciating and acknowledging the initiative for the positive outreach of spreading awareness through the form of cycling, he further lauded the organizers- the Nagaland Cycling Association and the Alaphra Group for spearheading the event.

Earlier, an Alaphra representative said that the rally aims to provide go green initiative, tourism and introduce cycling as professional sports in Nagaland. It will also create awareness and draw the attention on the importance of environmental conservation, living a healthy lifestyle and energy conservation. The participants will become the brand ambassadors for the present and future generations who are spreading the message.

The representative also highlighted community responsibility and corporate social responsibility thus taking an active role in protecting the environment and encouraging others to do the same.

Post event celebrations include lucky draw, and distribution of free cycling T-shirts and goodies to all the participants.  Mhalevizo Krose, one of the participating cyclists won the MTB.

The youngest cyclist aged 13 and oldest cyclist 65 along with 5 woman riders were felicitated.

The event is organized by Nagaland Cycling Club and Alaphra Group and endorsed by Department of Tourism; the event was also supported by Public Health Engineering Department and Super-speciality Hospital. 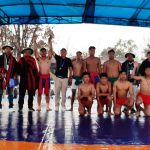 Sealed with a kiss, Nadal eases into third round in Melbourne
Sports / 23 Jan 20