In conversation with the Star of Aamis, Assamese Feature Film 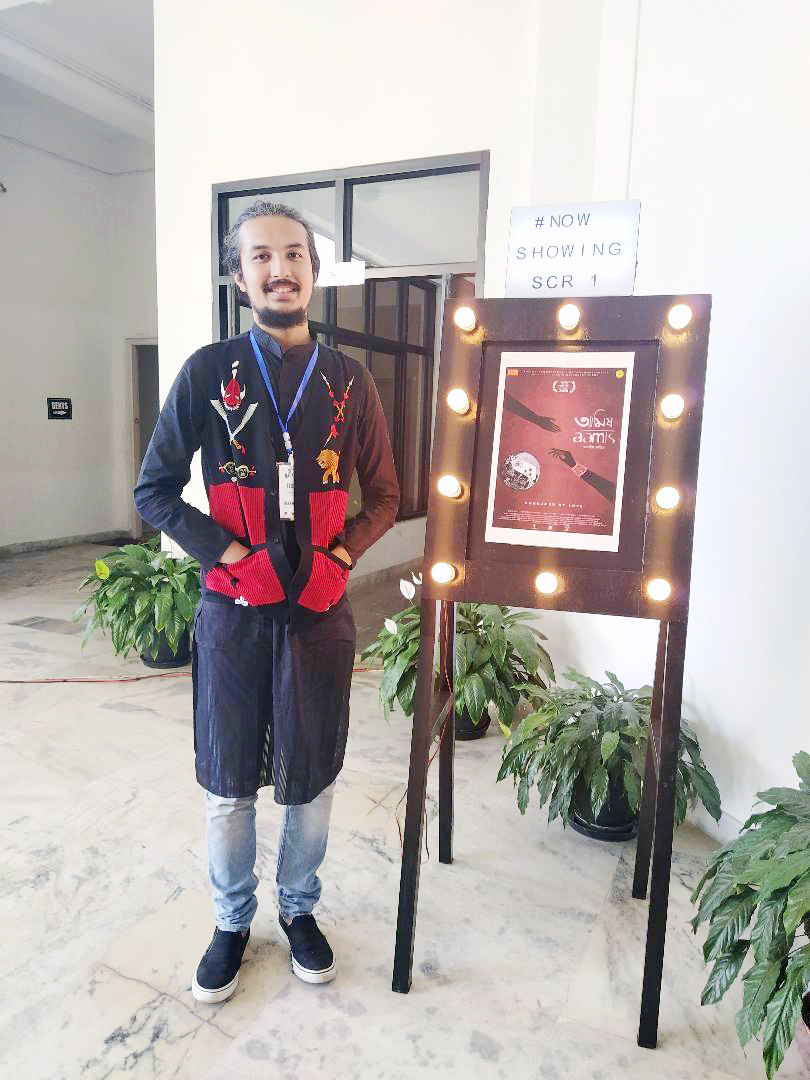 Encapsulating the beauty of storytelling as Yapangnaro Longkumer, Festival Director puts it, the two-day Nagaland Film Festival has beautifully curated films from across North East India, transporting its audience to a world of imagination.

Aamis, the first film to be screened at the Festival is an Assamese fiction film written and directed by Bhaskar Hazarika. The lead actor of the film- Arghadeep Baruah, who was present at the screening told The Morung Express in a conversation that he got into films because he considers himself a storyteller and “acting is also a very unique form of storytelling.”

Arghadeep Baruah is a musician and part of a band called “Bottle Rockets India”. In his words, “I was very skeptical initially being a film lover and didn’t think I was capable of being on camera. I thought film was not my cup of tea but it turned out to be a very happy and honest experience and helped me understand myself in many ways.”

Aamis, he explains, basically means non-vegetarian and goes on to say that “it’s about meat eating and I am sure people will connect with it. It also talks about love and empathy.” A filmmaker from Nagaland- Bendang commented after the screening that it was one of the craziest, well-structured and well-crafted film while enquiring the actor’s take on the content of the film. Arghadeep Baruah says that the story revolving around an older lady intrigued him while confessing that “I always felt in love with older ladies.” He further says that the main characters in the film are about two noble people who fell in love while touching upon the society’s notion that “you can’t love someone older to you.” “Meat is just a trope. It’s a film about empathy and love.”

Aamis is due for release on November 22, 2019 across India and theatrically in Assam. The other cast is Lima Das, who plays the role of a pediatrician in her late 30s and meets Sumon (Aarghadeep) a young PhD student researching food habits in North Eastern India. It may be mentioned here that Aamis was recently premiered at the World Premiere at Tribecca Film Festival.

Under the Longpfurr Sky
Among other films that were simultaneously screened at the Festival was “Under the Longpfurr Sky”, a documentary running for 38 min 32 sec written and directed by Nagaland’s own filmmaker Kivini Shohe. The documentary takes the audience through the life of the people of Mimi village in the Indo-Burma border of partitioned Nagaland anchored through their stories of migration. It features how the people living here continue to seek the spirit of the forest and ancestral wisdom to sustain their self-sufficient lifestyle and worldviews. Under the Longpfurr Sky also takes a hike with the people of Mimi as they find their footing on the slopes and deep caves they have called home since time immemorial.

At the screening of the documentary, Kivini Shohe remarked that “we scaled that steep mountain to go to the caves” and talking about what interested her in making the film, she said, “I am generally interested in the people. I am also an urban Naga but they are caught between the new and the old times. I saw the conflict very clear, the land is mineral rich. You could see down the surface and you could see what the land holds.”

But with development happening, she observed that the road has come, slates and pottery are diminishing except bat hunting which continues to take place in the area. When asked if young people there are now completely modernized or how many of the younger people are interested in carrying forward this kind of tradition, she said, “all the young people are away in towns studying, sometimes you can spot a blonde dyed hair in the farms…they are neither here nor there.” But if there’s one takeaway from the film, she adds, “I just want them to see what I see. What I saw and what I felt like.” 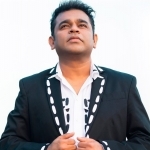 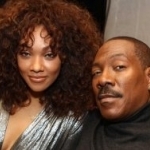 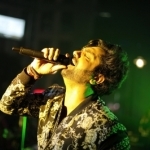 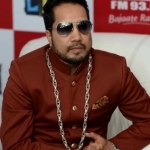 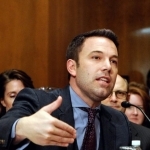 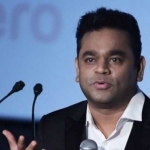