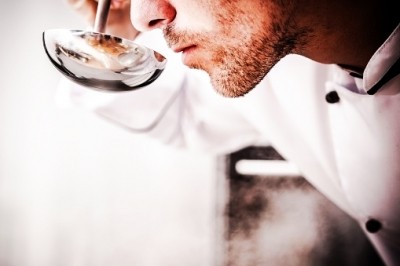 London, April 8 (IANS) One in 10 people who were affected with mild Covid-19 infection and recovered are likely to face loss of smell, taste and fatigue up to eight months, according to a new study.

The study by researchers at Danderyd Hospital and Karolinska Institutet in Sweden revealed that one in 10 mild Covid-19 survivors can have moderate to severe negative impact on their work, social or home life.

"We investigated the presence of long-term symptoms after mild Covid-19 in a relatively young and healthy group of working individuals, and we found that the predominant long-term symptoms are loss of smell and taste," said Charlotte Thalin, lead researcher and specialist physician at Danderyd Hospital and Karolinska Institutet.

"Fatigue and respiratory problems are also more common among participants who have had Covid-19 but do not occur to the same extent," Thalin said .

However, the research did not show an increased prevalence of cognitive symptoms such as brain fatigue, memory and concentration problems or physical disorders such as muscle and joint pain, heart palpitations or long-term fever, Thalin noted.

The findings are detailed in the JAMA: Journal of the American Medical Association.

The three-phase study first collected blood samples from 2,149 participants in 2020. Of these about 19 per cent showed antibodies against SARS-CoV-2 -- the virus that causes Covid-19 infection.

The blood samples were collected every four months. In January 2021, the team examined self-reported presence of long-term symptoms in 323 healthcare workers and compared it with 1,072 healthcare workers who did not have Covid-19 throughout the study period. 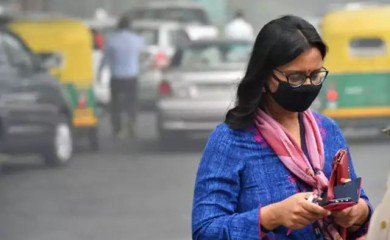 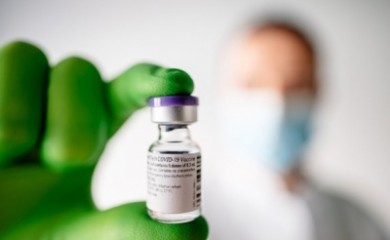 Remdesivir not for home use, meant for serious patients, says Govt amid rise in demand
Health / 13th April 2021 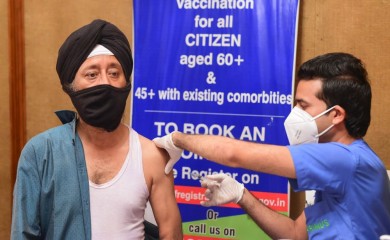 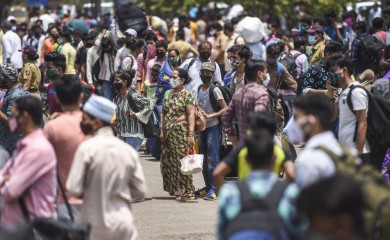 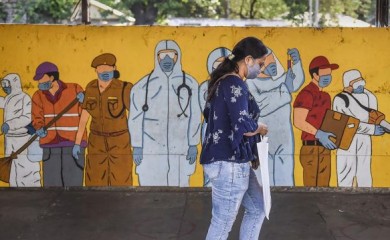