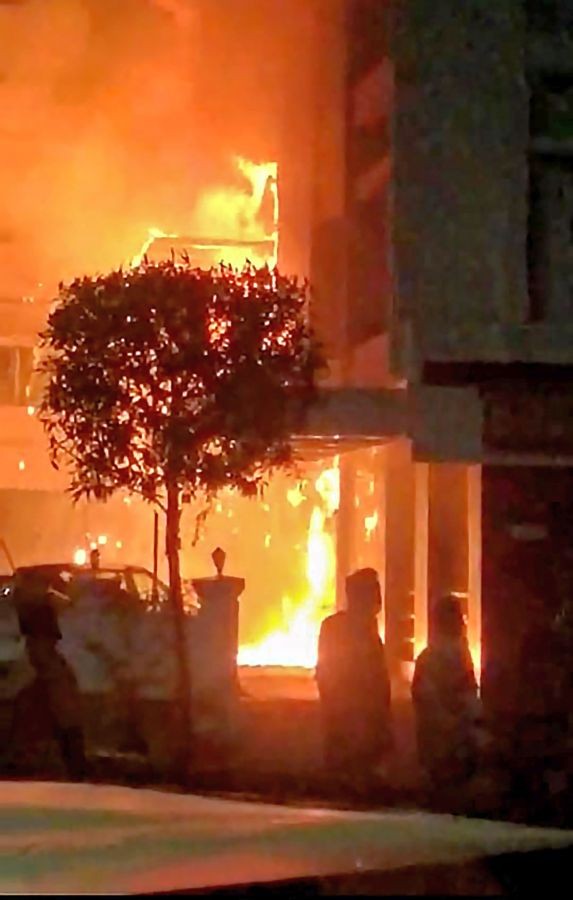 New Delhi, August 9 (PTI): As many as 10 persons died at star a hotel converted to a coronavirus treatment centre on Sunday when panic-stricken inmates tried to flee a fire suspected to have been caused by a short circuit, the government said.

Ten people were killed in the mishap, Vijayawada Police Commissioner B Srinivasulu said.

The hotel leased by a private hospital to treat the coronavirus infected had "violated" safety rules, according to Fire Safety Director Jairam Naik.

It will face action as investigation has been initiated, he said.

The Andhra Pradesh government announced an ex-gratia payment of Rs 50 lakh each to the kin of the 10 victims.

Reddy told Modi that a private hospital had taken the star hotel on lease to treat COVID-19 patients. The PM assured all possible help and support to the families of the victims, a release from the CMO said.

State Home Minister M Sucharita said an electrical short circuit appeared to be the possible cause of the fire mishap in the wee hours of Sunday.

There were 40 coronavirus positive persons undergoing treatment at the private facility. There were 10 staff members of the private hospital that was running the COVID Care Centre.

According to sources in the AP Disaster Response and Fire Services Department, the fire apparently broke out due to an electrical short circuit in the hotel's front lobby and spread to the first and second floors.

As there was only one main stairway, the panicked patients tried to escape to safety using the stairway after they noticed the smoke.

"They should have actually used a different stairway on the rear side and that would have saved their lives. Unfortunately, they used the main one in a panicky situation and got caught in the fire," a Fire official said.

Since there was no other option, the Fire and NDRF personnel used ladders to bring down other people, stranded inside the hotel, to safety.

The dead included patients admitted for treatment there.

The rescued patients were shifted to another CCC on MG Road in the city.

"The fire alarm did not go off at the time of the accident and there was delay in opening the rear door. Investigation has been initiated and there will be action against the hotel management," he added. 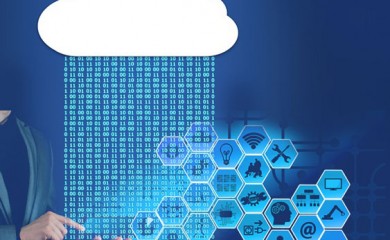 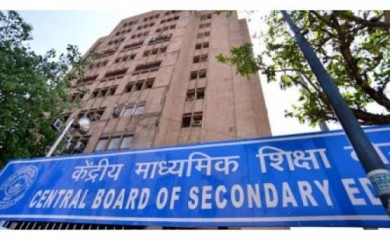 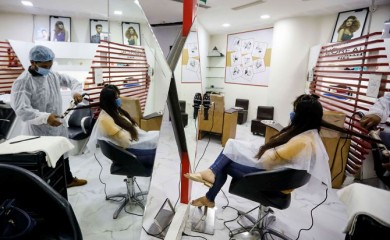 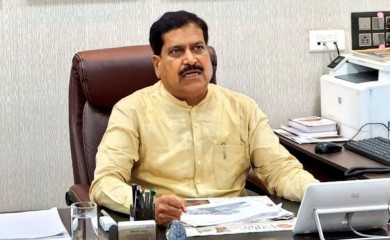 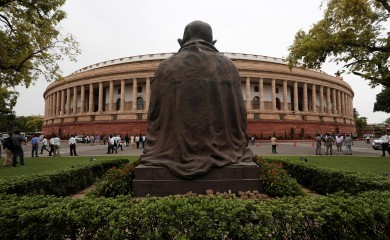 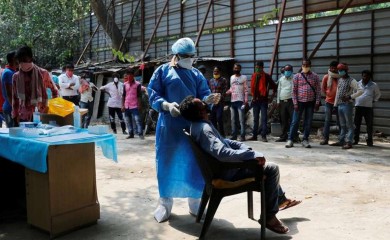