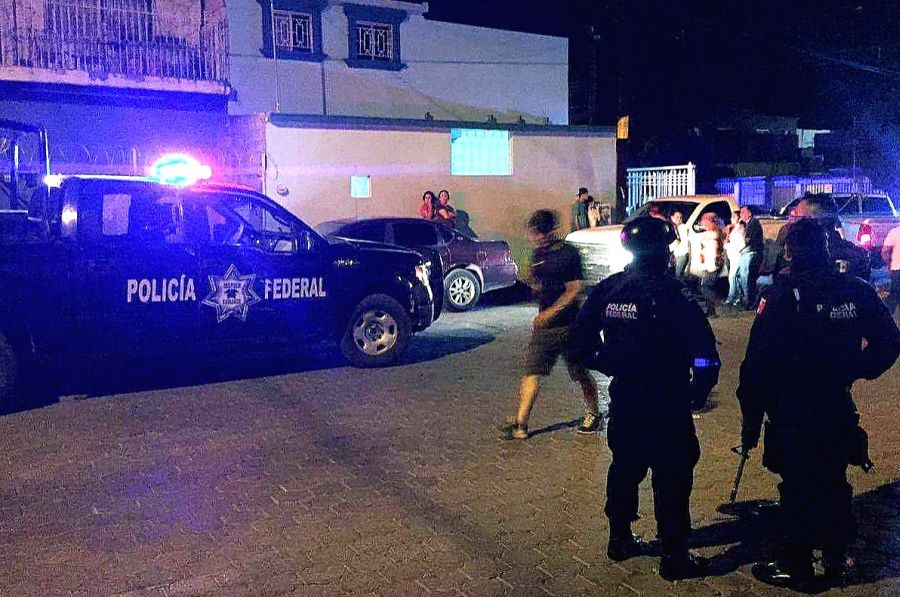 The shootout was reported at 6.35 p.m. on Friday in the town of Chuhuichupa, Xinhua news agency quoted the state attorney general's office as saying in a statement.

Police and soldiers who responded to the report found 18 people dead at the scene and two more injured, one of whom died later at hospital.

"The search for the armed men continues in the vicinity of the scene, while experts and investigators from the state attorney general's office are searching the scene of events for evidence," the statement said.

The small community where the shooting took place is located in the mountainous area near Chihuahua's border with the state of Sonora, a region that has been the centre of a feud between rival drug cartels for control over trafficking routes, according to local authorities.