On a 20-year old scooter, mother-son duo reach Nagaland as part of their pilgrimage 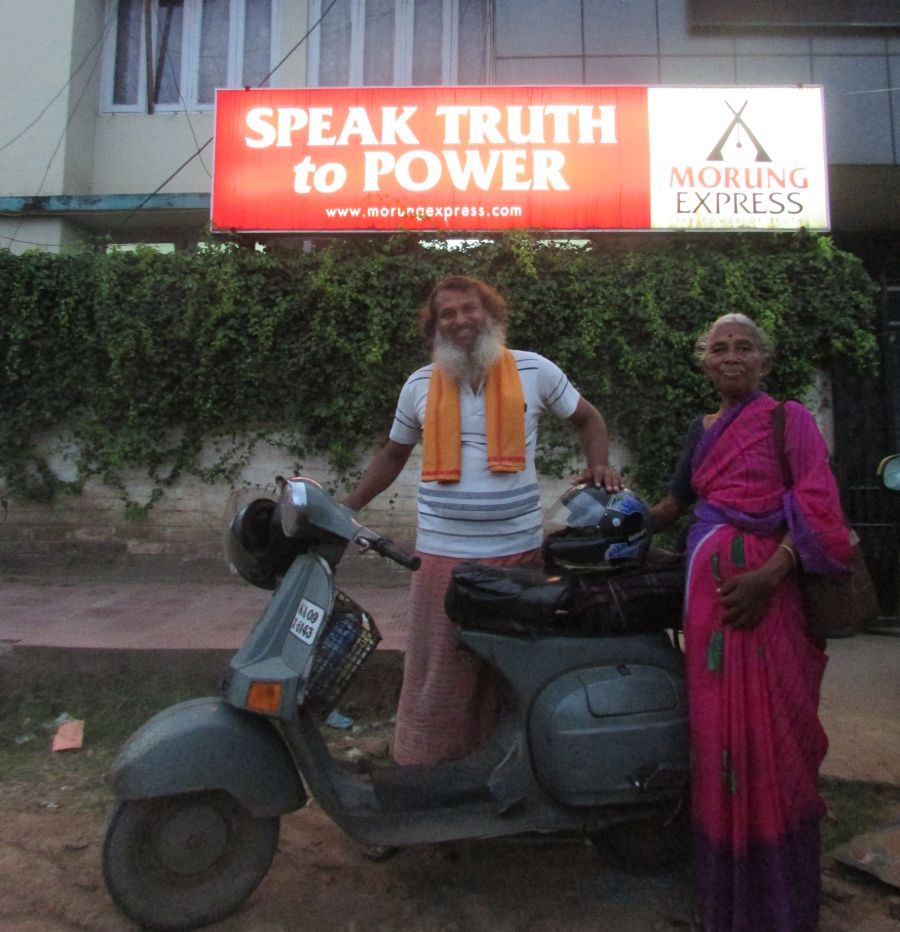 40-year old D Krishna Kumar with his 80-year old mother, Chudarathana outside The Morung Express office, Dimapur on August 21. The mother-son duo, currently on a pilgrimage tour across the country on a scooter has travelled more than 44,000 km so far. They will cover two more North East states – Manipur and Mizoram, before they set homebound to Mysuru, Karnataka. (Morung Photo)

“Whatever we are today, it’s because of our parents. We have to fulfill our parents’ desires. They should not be kept somewhere, when they are old. Usko santosh dena chahiye (they should be given happiness, contentment).”

This above line, in essence, is the primary objective of 40-year old D Krishna Kumar, who is on the roads for 581 days and reached Dimapur on the night of August 20, with his mother Chudarathana.

The quest is to give back to his 80-year old mother for all she has done for him – with a pilgrimage of sorts, which means travelling the length and breadth of India and seeking blessing in all the temples that they can visit. 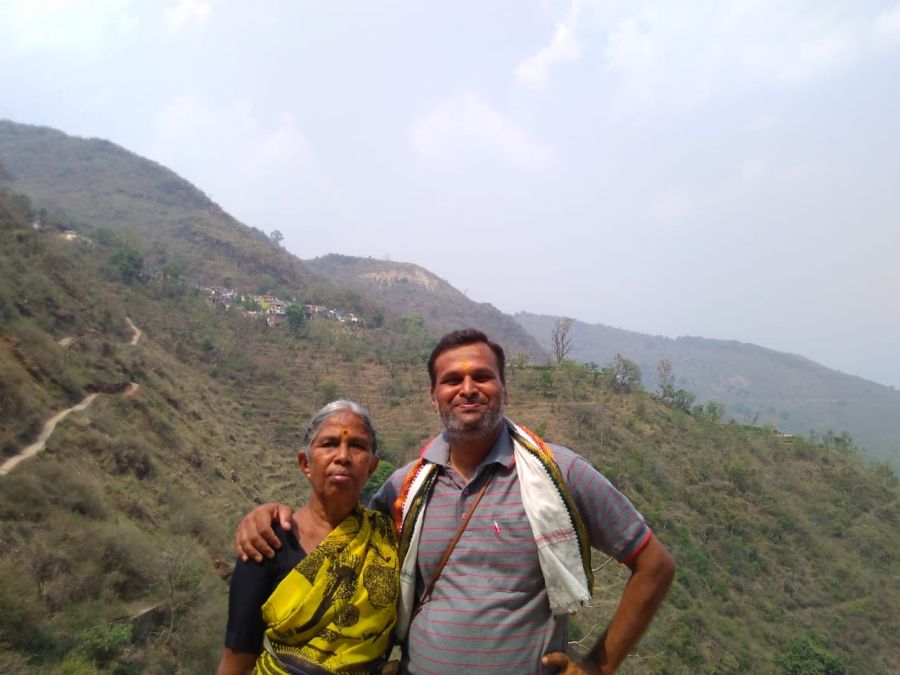 An ex-corporate team leader in Bangalore for 13 years, Kumar resigned from his well paying corporate job to set out on a pilgrimage with his mother.

“It all began with a casual conversation with my mother around four years ago,” explains Kumar as he makes himself and his mother comfortable in the office of The Morung Express.

Growing up in a joint family, he learnt that his mother had never been outside Mysuru (Mysore) in her life – not even to the nearby temples of Belur Halebeedu, which is just two hour’s drive from his hometown.

Mostly confined within the four corners of the house, from morning to night doing household work over the years, she had never got a chance to step out anywhere, explains Kumar.

That’s when the inspiration kicked in for the corporate leader. He quit his job on January 14, 2018, and embarked on a quest to travel the whole of India with his mother.

The mode of transport for this mother-son duo who began their journey from Mysore on January 16, 2018 is a 20-year old Bajaj Chetak scooter, a gift from his late father, who passed away in 2015.

“Traveling on this scooter gives us a feeling that he is also travelling with us,” Kumar says. 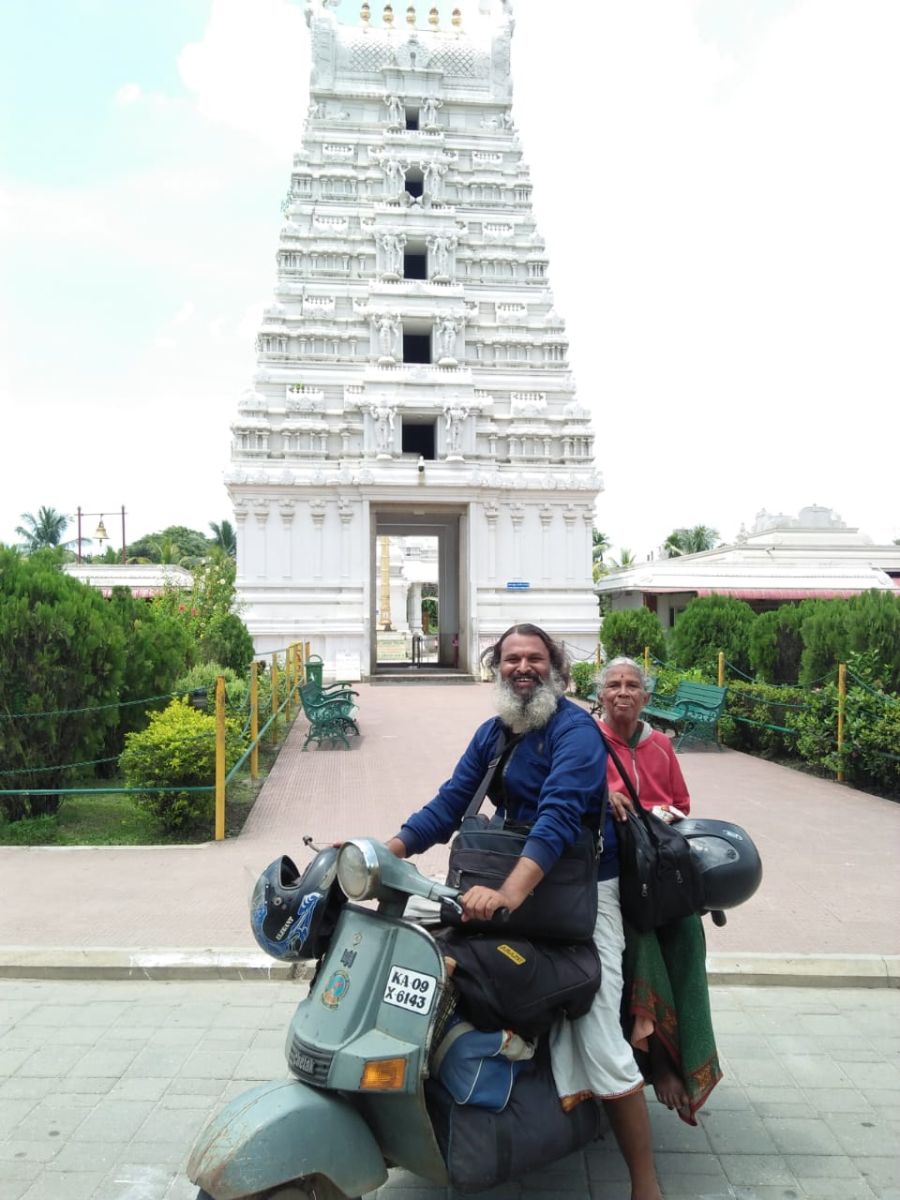 Chudarathana, despite her years is no doubt adventurous and quietly expressive. “It’s a joy to be fulfilling this experience, besides it is hard to find a son as such, one of these days,” she interjects.

For the duo though, reaching Dimapur from Guwahati was quite an ordeal. “The road is terrible!” Kumar exclaims. The duo who is planning to visit the state capital Kohima adds, “By this road condition, how will you travel!”

Kumar however hoped the road will be in excellent condition in the near future.

With already 19 states checked off their bucket list, including two countries, Nepal and Bhutan, the duo will be covering Manipur and Mizoram.

So when are they planning to return to their hometown?

Kumar quips, “We haven’t set any time frame. We shall go as the journey unfolds.” So far, the mother-son duo has travelled more than 44,010 kilometers. 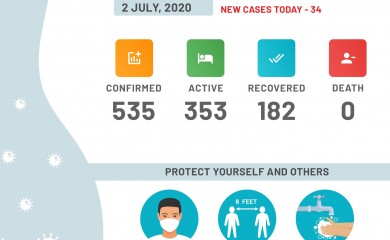 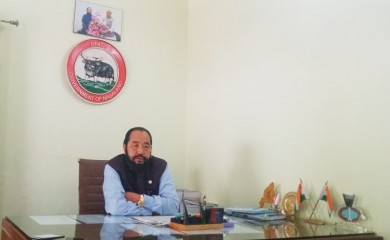 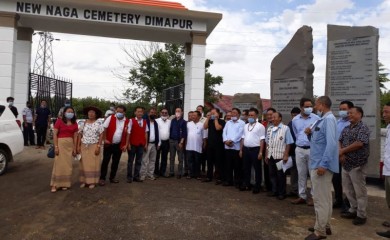 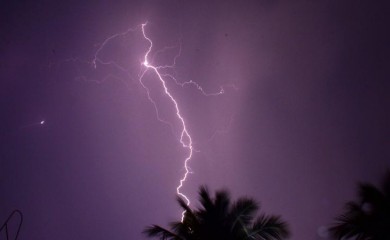 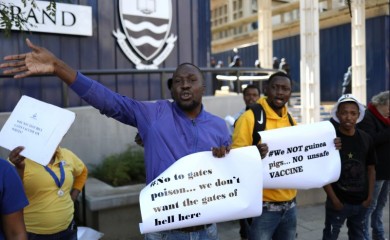 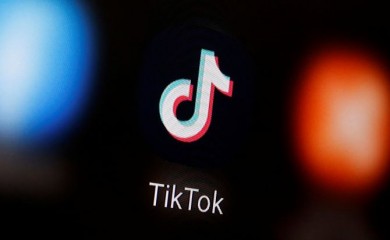 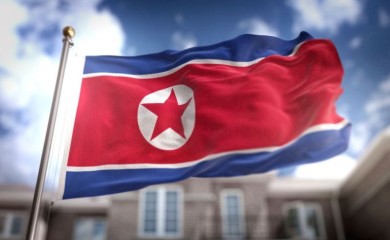 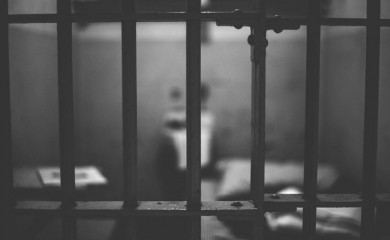 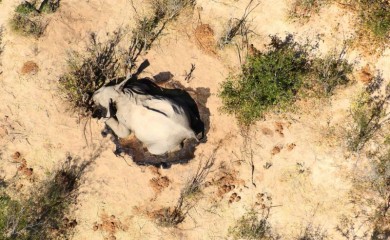