24 charged in HK over Tiananmen vigil 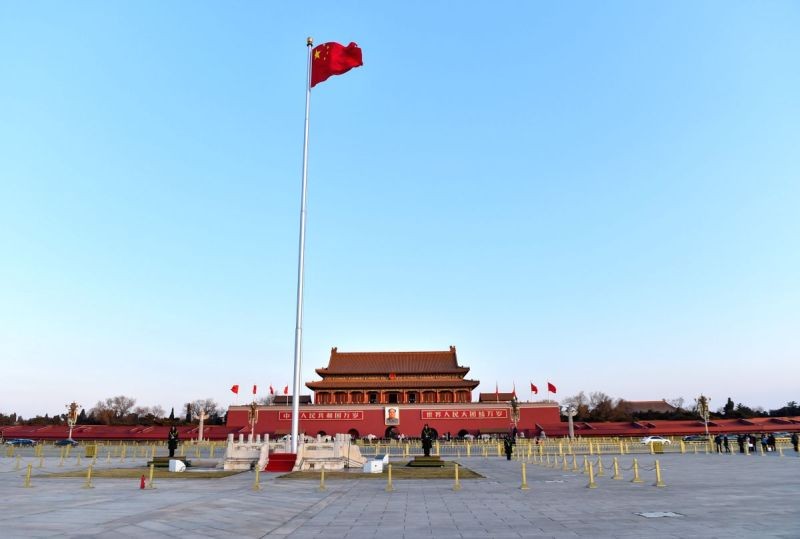 HONG KONG, AUGUST 7 (IANS): Twenty-four people in Hong Kong, including pro-democracy activists Joshua Wong and Nathan Law, have been charged for participating in a banned vigil marking the anniversary of the 1989 Tiananmen Square crackdown in China, it was reported.

In a statement on Thursday, the city police said that 19 men and five women between the ages of 23-69 - had been charged with holding and knowingly taking part in an unauthorised assembly, the BBC reported.

This charge existed before China imposed the controversial national security law came in Hong Kong on June 30 that bans acts of secession, subversion, terrorism, and collusion with a foreign country to endanger national security.

Law, who is currently in the UK, and Wong had founded the Demosisto Party, which disbanded when China imposed the new law.

Reacting to the news, Wong said in a Facebook post: "Clearly, the regime plans to stage another crackdown on the city's activists by all means.

"As our voices might not be heard soon, we hope the world can continue speaking up for the city's liberty and human rights." All those charged are expected to appear in court on September 15, reports the BBC.

Police had banned the annual June 4 candlelight gathering in Victoria Park for the first time in three decades, citing public health concerns over the COVID-19 pandemic.

Despite the ban, thousands attended the vigil to mourn those who died in the crackdown 31 years ago.

Hong Kong has been the only place on Chinese soil to hold a large-scale public gathering every year to mark the Tiananmen crackdown.