4 crore scholarships given to minority EWS, 54% to girls 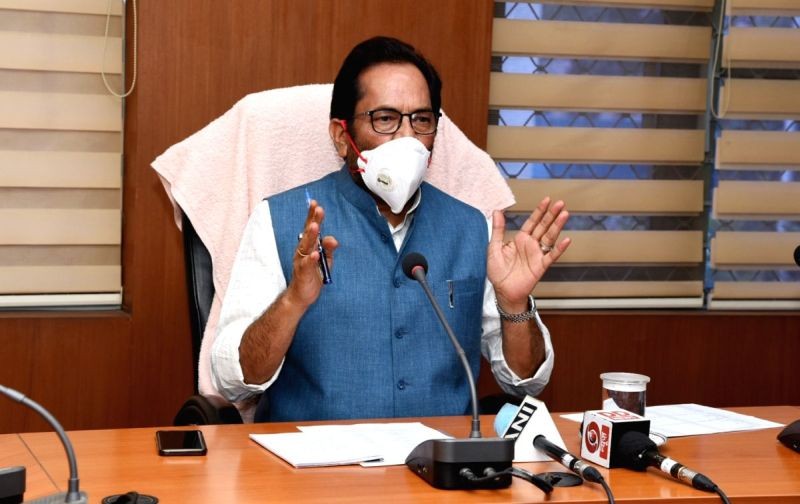 NEW DELHI, SEPTEMBER 15 (IANS): The Union Ministry of Minority affairs has told the Rajya Sabha in a written reply that since 2014-15 till date, over four crore scholarships have been distributed to the students belonging to the economically weaker sections (EWS) of the minority communities. Of this, 54 per cent scholarship has been given to the girl students.

The information was given by Minority Affairs Minister Mukhtar Abbas Naqvi in the Upper House on Monday.

Since 2014-15 to date, a total number of 4,00,06,080 scholarships have been distributed to the students belonging to the economically weaker sections of the minority communities, by incurring a total expenditure of Rs 11,690.81 crore.

An amount of Rs 9,223.68 crore has been spent for providing scholarships to 3,06,19,546 beneficiaries under various scholarship schemes of the Ministry during the period from 2015-16 to 2019-20, out of which about 54 per cent scholarships have been awarded to the minority girl students.