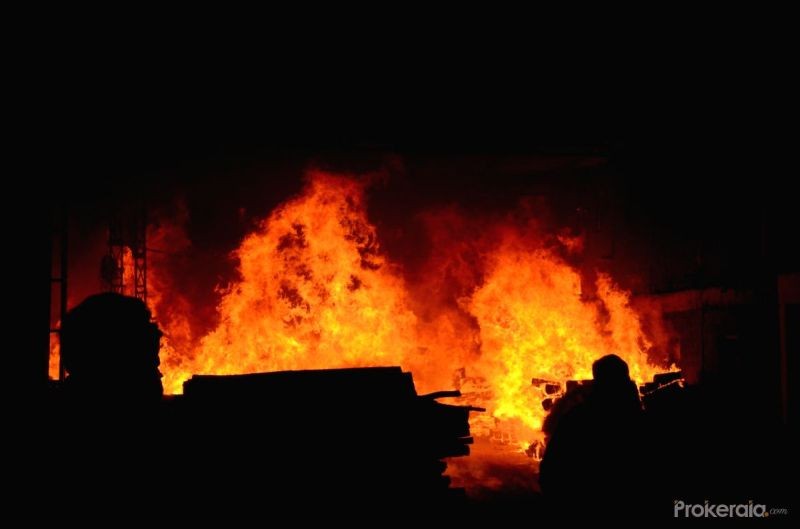 ANKARA, JULY 3 (IANS): At least 50 people were injured in an explosion at a fireworks factory in Turkey's northwestern province of Sakarya on Friday.

Citing a statement of Sakarya Governor Cetin Oktay Kaldirim, the state-run TRT broadcaster said 50 people have so far been rushed to the nearby hospitals.

Kaldirim stated that there were 172 people inside the factory, which contained 110 tons of explosive material.

Over 60 ambulances and two helicopter ambulances have been dispatched to the area, according to press reports.

The NTV broadcaster noted that three of the injured are in critical condition.

Kerem Kinik, president of the Turkish Red Crescent, urged people who live close to the explosion area to close their doors and windows to avoid the smoke, noting that the chemicals in the smoke can badly affect health, Xinhua news agency reported.

The Disaster and Emergency Management Authority announced that the incident should be considered as an industrial accident, and no radiation source has been detected at the factory.