75% women in Maharashtra get 30 minutes a day for their passion, reveals survey 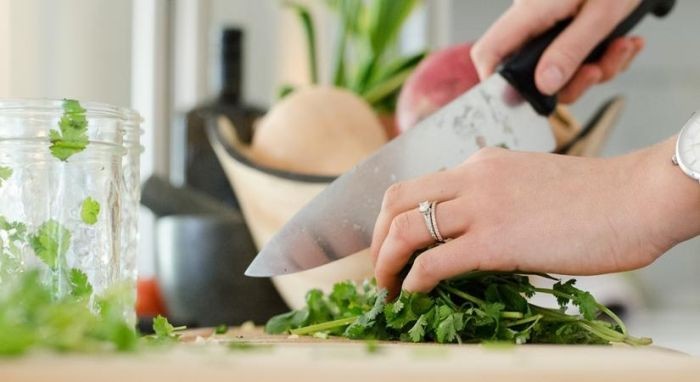 New Delhi, January 14 (IANSlife): A recent survey conducted by Gemini cooking oils across 10 cities in Maharashtra revealed that 6 in 10 women in Maharashtra would like to save time spent on cooking and engage more in their interests and passion. The #IgnitingAspirations survey also found that 61 per cent of women between the ages of 40 and 45 spend most of their time doing household chores, especially cooking and childcare, despite the fact that more than 60 per cent of those customers surveyed seek to be more than homemakers.

The findings say that 80 per cent of women do most of the cooking for their household themselves, as it is considered healthier and due to absence of any support. Cooking (100 minutes a day) and childcare (133 minutes a day) are the most time-engaging, followed by cleaning and grocery shopping, as per women surveyed.

97 per cent women polled said that household workload rises during festivals due to increased cleaning and cooking requirements, leaving them with even less time for themselves. Women in Tier II cities lead with the idea of gender equality at home, expecting men to help more with household activities.

Younger men are more likely to support women in household work, as 74 per cent women between 21-25 years in the state receive support from men, even more in larger cities like Thane (99), Navi Mumbai (90), Mumbai (82) and Pune (80). 9 in 10 women said they believe in the equal sharing of responsibilities with men in their households, a trend most pronounced among the younger women surveyed.

The research shows that women firmly believe in the importance of managing their family's health and nutrition.

However, they would like to save time on household work to focus on their personal aspirations, with 60 per cent of Maharashtra women saying they want to pursue their passion. Nashik, Solapur, and Pune are top three cities where they are keen to engage more in their own interests if their household work were to reduce by even 30 minutes a day.

64 per cent women in Maharashtra pursued a career, interest or passion when they were single, after marriage health of family (54 per cent) and childcare (57 per cent) became their primary focus. 60 per cent women would still like to follow their aspiration if their family supports them with household work and encourages them.

According to Subin Sivan, marketing head, Cargill's oils business in India, "The findings reinforce Gemini's brand stance of unlocking more time for our consumers. The results reveal that the number of hours that homemakers spend in the kitchen are significant and has increased even more during the pandemic, leaving them with even less time for themselves." 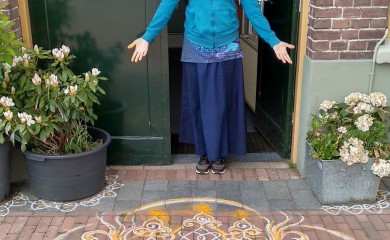