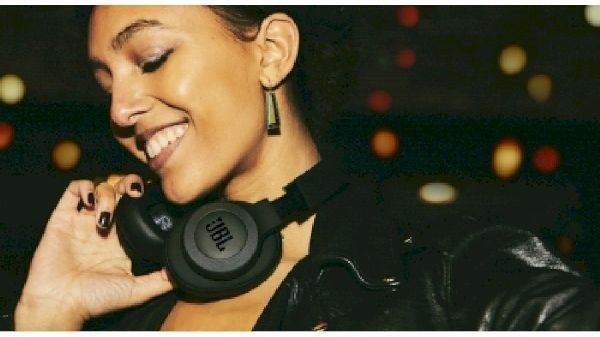 New Delhi, June 19 (IANSlife) Ninety two per cent Indians said they have depended on music to get through a difficult phase in their lives while 87 per cent of respondents believe they are more productive while listening to their favourite tunes, says a survey.

To mark World Music Day on June 21, HARMAN in partnership with OnePoll conducted the survey interviewing 2,000 participants across India to understand just how important music is in our lives, especially during the prevailing times.

Music improves their mood during the pandemic

90 per cent of all respondents said that music has helped them cope with self-isolation, during the ongoing COVID-19 pandemic.

Indians are listening to music for an extra 45 minutes, on an average, per day in the current times.

71.7 per cent Indians have created specific ï¿½self-isolation' playlists that include tracks that helps them meditate or have a soothing, calming effect on their mind.

84.73 per cent of Indian women and 80 per cent of men say that music is a big stress buster.

64 per cent of all surveyed Indians believed that music helps them sleep better, while 71 per cent says it's the best motivator during a workout.

And when the chips are down, 79.70 per cent of Indians turn to music to uplift their mood versus 47 per cent of them talking to a friend.

In India, on an average 87 per cent of respondents believed that they can work better while listening to their favourite music.

The results are similar in other regions of the world. 75 per cent of French and 65 per cent of German respondents believed to have a positive impact on their productivity, when listening to their favourite music while working.

75 per cent of Indians believe that they have connected with someone because they happen to share the same taste in music.

Friends are the number one influencers when it comes to choosing the genre of your music at 72 per cent, followed by parents at 42.9 per cent and siblings at 40 per cent.

Survey respondents said that music has been an important part in celebrating their lives' milestones.

Many indicated that music has helped them celebrate important life events like graduation (41.95 per cent), marriage (30.15 per cent) or moving to a new city (32.15 per cent).

The relationship of a large part of Indians with music started at an early age with 44.65 per cent taking music lessons in school and 41.7 per cent have learned to play an instrument or sing, and continue to do so.

Pradeep Chaudhry, Country Manager, HARMAN India said: "Music has been central to our culture- from rich heritage folk music to eclectic musical soundtracks in movies. But we are inspired by its profound and positive impact during challenging times on our emotional and physical health."