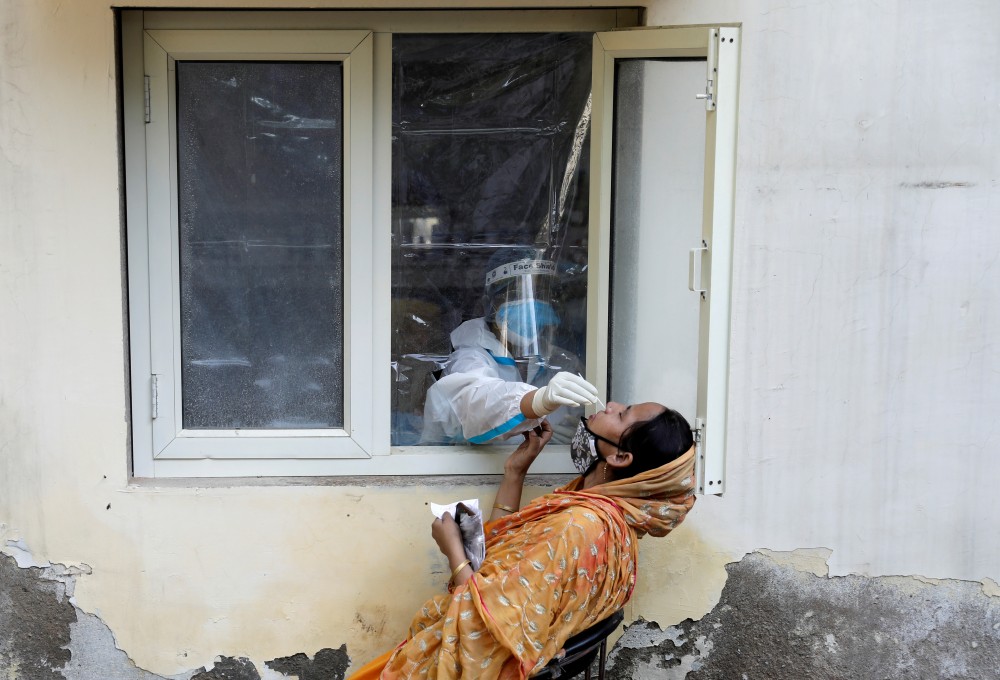 FILE PHOTO: A health worker in personal protective equipment (PPE) collects a sample using a swab from a person at a local health centre to conduct tests for the coronavirus disease (COVID-19), amid the spread of the disease, in New Delhi, India October 7, 2020. REUTERS/Adnan Abidi/File Photo
India
16th October 2020

According to the Ministry, India continues to have one of the lowest deaths per million population globally, presently pegged at 80.

"Some states and UTs are performing better and reporting much lower deaths per million population than the national average," it said in a statement.

While the recovery rate stands at 87.56 per cent, the fatality rate is 1.52 per cent, the data from the Ministry of Health and Family Welfare said.

India's doubling time has sharply increased to 70.4 days. This indicates a substantial fall in the daily new cases and the consequent increase in time taken to double the total cases.

Maharashtra continues to be the worst-hit with a total of 15,64,615 cases including 41,196 deaths; followed by Andhra Pradesh, Tamil Nadu, Karnataka, Uttar Pradesh and Delhi.

According to the data from the Indian Council of Medical Research (ICMR), India conducted 10,28,622 sample tests in a single day on Thursday, taking the total number of samples tested so far to 9,22,54,927. 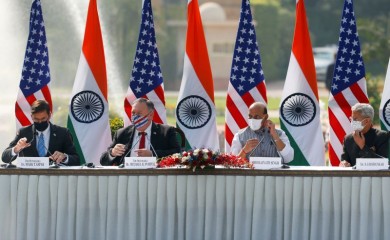 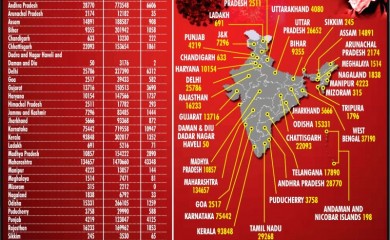 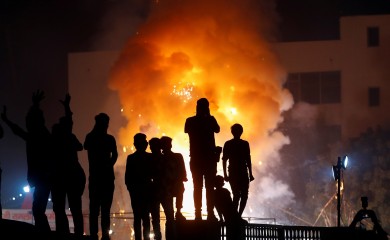 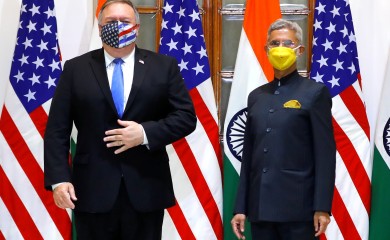 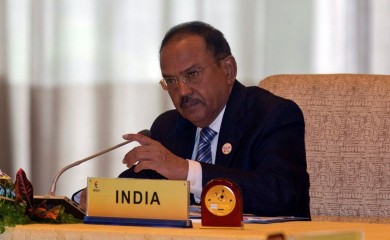 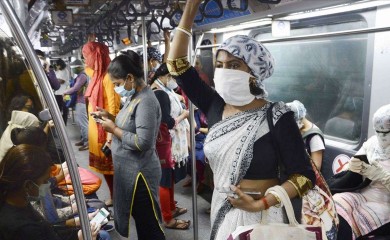